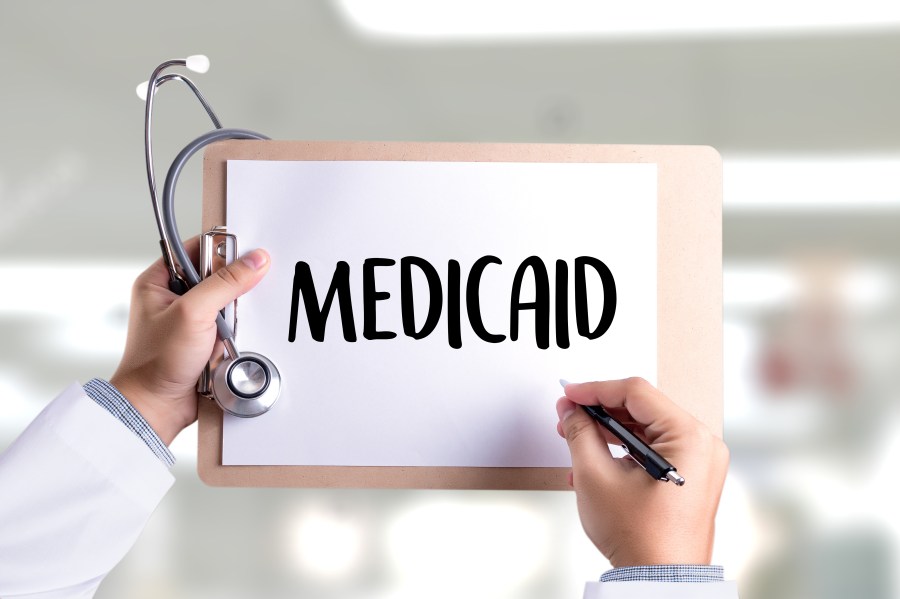 
Martin was the administrator of Legacy Consumer Directed Services, which fraudulently enrolled in the state’s Medicaid program in 2013 to provide personal care services. Martin used her daughter’s name, Zamika Well, in the application to hide her own involvement and her sister, Margo Taylor’s role as the people running day-to-day operations.

Had Martin used her name or Taylor’s name, the application would not have been approved as they did not meet the enrollment criteria. Prosecutors said Martin erroneously ticked the application “no” when asked if the applicant provider had ever been convicted of a felony.

Between May 2014 and September 2020, Legacy billed more than $2.5 million to the state’s Medicaid program. Martin admitted some of that money was for care services that were never provided. Martin, Walls and another child, not named in court documents, used that money to travel to Miami, Las Vegas or Atlanta. Martin claimed they would provide personal care services to Medicaid clients, and Wells was living in Atlanta at the time.

Martin and Wells also submitted a fraudulent PPP loan application for Legacy. Martin lied when he claimed the loan would be used to pay salaries, mortgage or lease payments, and utility bills. She submitted fake payslip data to support the claim. When Legacy went out of business, she filed an application for loan forgiveness.

A US District Court judge sentenced Martin to four years and nine months and ordered her to repay $2,566,989 to Missouri’s Medicaid program and $58,295 to the US Small Business Administration.

Zamika Wells, 38, pleaded guilty to the same charges as her mother on June 16. She was sentenced to 15 months in prison on September 21 and ordered to pay $127,491 in damages.

Taylor, 66, pleaded guilty to two counts of healthcare fraud on July 11 and will be sentenced on October 19.