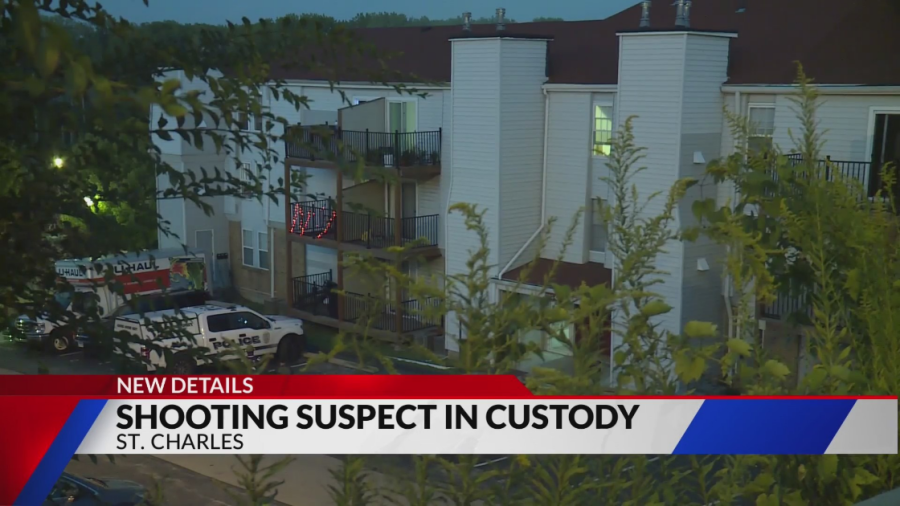 ST. CHARLES, Mo. — A St. Charles man has been charged in a double shooting that killed his own sister.

According to Lt. Tom Wilkison, a spokesman for the St. Charles Police Department, said the shooting occurred around 3:30 p.m. at an apartment on the 100 block of Ameristar Boulevard near the Ameristar Casino and Resort.

The police arrived at the apartment and found that two women had been shot. One of the victims, Tracy Bradford, was shot in the head and was pronounced dead at the scene. she was 37

Another victim, a 32-year-old woman, was shot in the face but was able to lock herself in a bedroom with her 6- and 8-year-old sons. The children were not injured in the shooting.

Investigators said Spratt, who is not the father of the two boys, and the 32-year-old had lived together but were in the process of separating. While Spratt got his things out of the apartment, he heard the 32-year-old and his sister talking about him. Spratt took out a pistol, shot both women, and fled.

Spratt later turned himself in to officers from the St. Louis Metropolitan Police Department.

Meanwhile, Wilkison said the 32-year-old victim is expected to survive and her children are with the family.

The OnePlus 11 Pro could be an absolute minimum upgrade

She played Molly in Showgirls. See Gina Ravera now at 56.