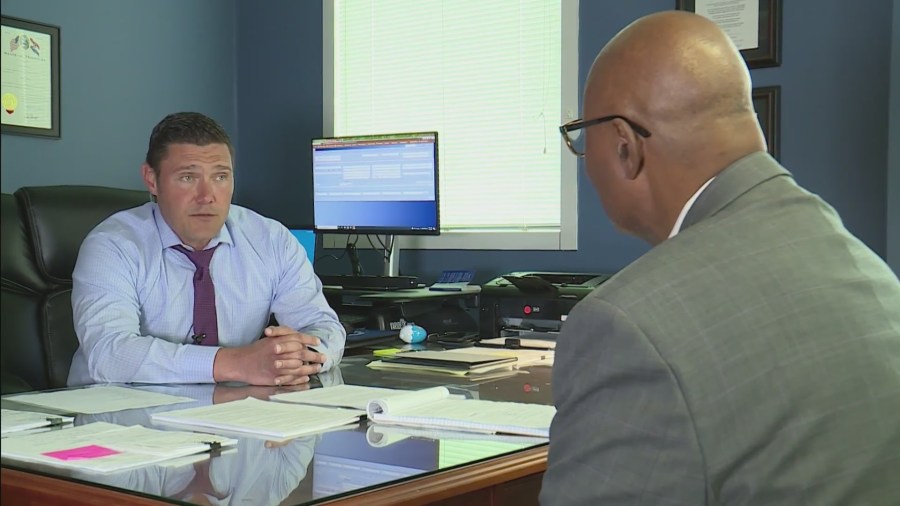 He tells FOX2 that St. Charles is in a better position than its neighbors in St. Louis City and St. Louis County. He attributes this to the close cooperation between his office and law enforcement agencies.

“When people are being held for violent crimes and they’re being held on high bail, they don’t go home,” Lohmar said. “So her family and friends are being told that if you get caught in St. Charles County, there are good changes that you don’t go home the next day.”

“When it comes to violent crime, child abuse or repeat offenders, accountability comes first,” Lohmar said. “This means that in almost all cases, prison is the answer.”


No homicides have been reported in St. Charles County so far this year, according to Lohmar. He says they also keep the number of firearm crimes or charges of armed crime low. Among these weapon-related cases, there were 74 in 2019, 81 in 2020, and 62 in 2021.

Lohmar also says many of the issues they see affect people who are from St. Louis City and St. Louis County. He says the majority of inmates at St. Charles Jail are people from outside the county.