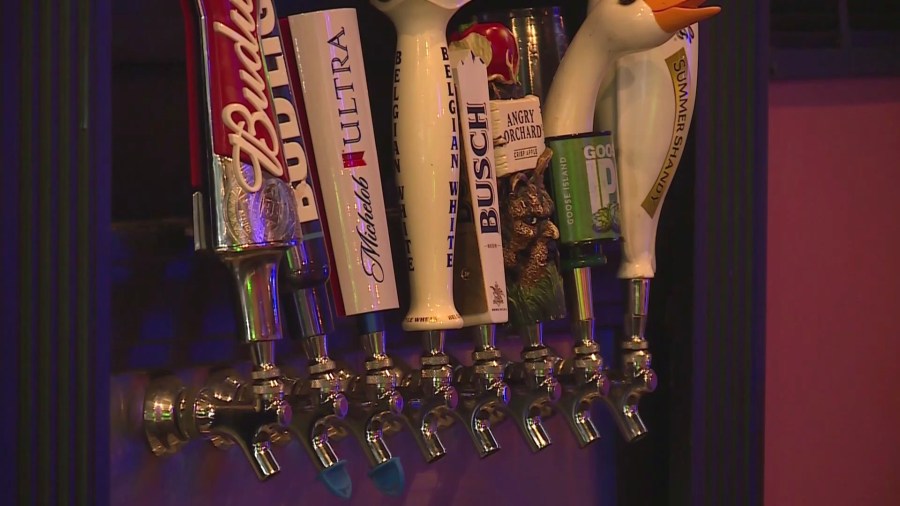 The Council was originally due to introduce revisions to two regulations a few weeks ago, but they have postponed this until tonight for further discussion.


If passed, the proposed law would affect a select few bars and nightclubs, as well as some future businesses. Many local businesses showed their disdain for the changes, putting up signs that read, “Vote no to the liquor bill.”

“High Street is thriving because there is a wonderful balance of offices, retail and restaurants,” said one potential business owner. “If the Council upsets that balance, you will fundamentally disrupt the thriving ecosystem that currently exists and alter the magnificence that is Main Street today. This is a huge gamble and the potential for unintended consequences is too great.”

The liquor bill is focused on easing restrictions on bars by repealing the loosely enforced 50/50 rule, which asks businesses to limit sales to 50 per cent groceries and 50 per cent spirits to prevent customers like they did last get noisy in summer.

The bill would also require a conditional use permit for any location seeking an alcohol license, a new points system and a revised alcohol commission.

At Tuesday night’s city council meeting, business owners and locals filled the room unanimously against the bill. Public commentators said it would allow more drinking, which in turn would disrupt the family-friendly atmosphere on Main Street.


“Why are our bars and entertainment districts so important than us? When was the last time Walter’s, Throw’s, Cremations or I – and I have over 12,000 square feet – called the police? It’s only when we have crimes committed by these bars. Why are you getting the right to take this away from us? Have you asked us again what’s best for us?” said a High Street business owner.

A vote is scheduled for a city council meeting later in the month on the third Tuesday in June.