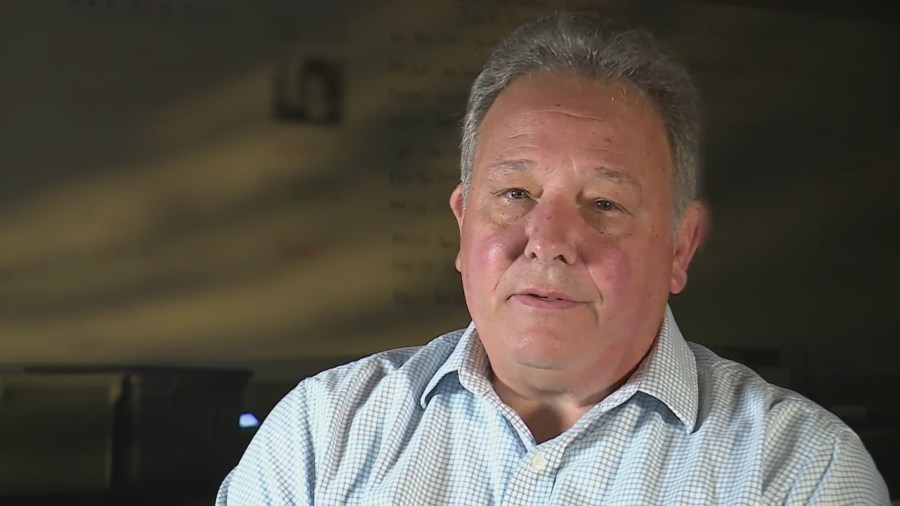 LINCOLN COUNTY, Mo. — Convicted murderer Pam Hupp is at the center of two parallel investigations. FOX 2 was given exclusive access to the police war room, where detectives investigate both a murder and a previous police response.

Special Prosecutor Dulany Harms and Detectives Bill Wilcox and Mark Ehrhard are desperate to find out why Pam Hupp evaded police scrutiny for so long.

“We hope to conduct a thorough investigation, which was not initially undertaken in this case,” Harms said.

Harms was brought in by Lincoln County Attorney Mike Wood to handle the Pam Hupp murder case. Hupp, already serving life in prison for the 2016 murder of Louis Gumpenberger, will now stand trial for the 2011 murder of Betsy Faria.

Hupp was charged with Faria’s murder in July 2021. Harms brought in Wilcox and Ehrhard, who have a combined 76 years of experience working for the St. Charles Police Department. Wood had moved the entire Faria investigation file from Lincoln County to St. Charles a few years ago to protect the integrity of the investigation.

“If this had been handled right the first time, we wouldn’t be here,” Wilcox said.

Harms says it’s not about making a case — it’s more about following the evidence.

“To see where it takes us,” he said. “We must not target one person, but follow the evidence on the person or persons who committed this murder.”

“The decision was made within hours that it was Russ Faria, and they just tried to fit everything — the literal square pin in a round hole,” Harms said.

FOX 2 exposed flaws in Russ Faria’s trial beginning in 2013 by uncovering evidence pointing to Pam Hupp. National news took notice, but Faria served more than three years in prison before being exonerated at a new trial.

For that reason, Harms and his team are also investigating the police response that led to this wrongful conviction.

“This is the type of case that should be reviewed by other law enforcement agencies when we’re done with it,” Wilcox said.

Harms added, “We’re going to look at everything and try to resolve this issue and do a much better job going forward.”

They can’t share details as their investigation is active, but Harms says several people in law enforcement could be prosecuted.

“I think there’s going to be some surprises, there’s at least one related incident that we’re looking at and we expect something to come along with that in a couple of weeks, maybe a month,” he said.

Their law enforcement investigation will conclude ahead of the Betsy Faria murder investigation, which likely won’t see a trial for years.

https://fox2now.com/news/fox-files/hupp-special-prosecutor-there-are-going-to-be-some-surprises/ Special prosecutor Hupp: “There will be some surprises”

Abrams-Kemp slugfest promises to be expensive, long and ugly