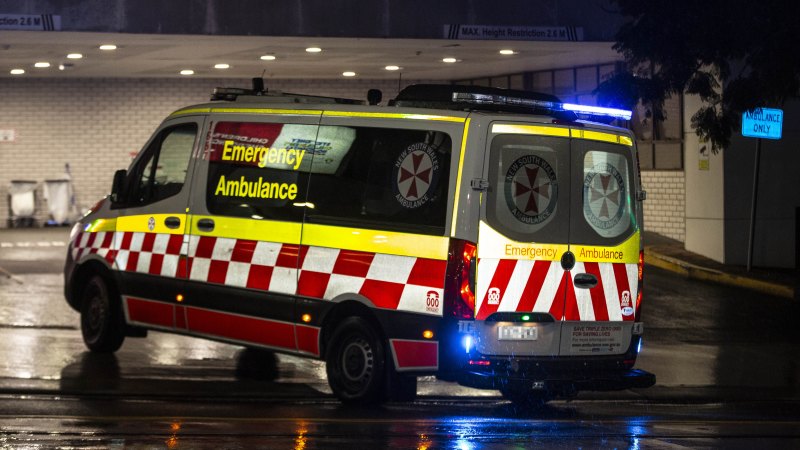 A spearfisherman is in critical condition after being pulled out of the water by the rocks off North Bondi.

The 29-year-old was diving with five friends on Thursday afternoon when he failed to resurface.

He was pulled out of the water onto rocks before lifeguards took him to the beach on a jet ski.

He was treated at the scene before being taken down the road to St Vincent’s Hospital in critical condition
Condition.

NSW Ambulance Inspector Giles Buchanan said the man was found unconscious and pulled from the water before his friends attempted CPR on the rocks.

“This was a very traumatic experience for this man’s friends and we commend their speed
response by trying to help their friend.”