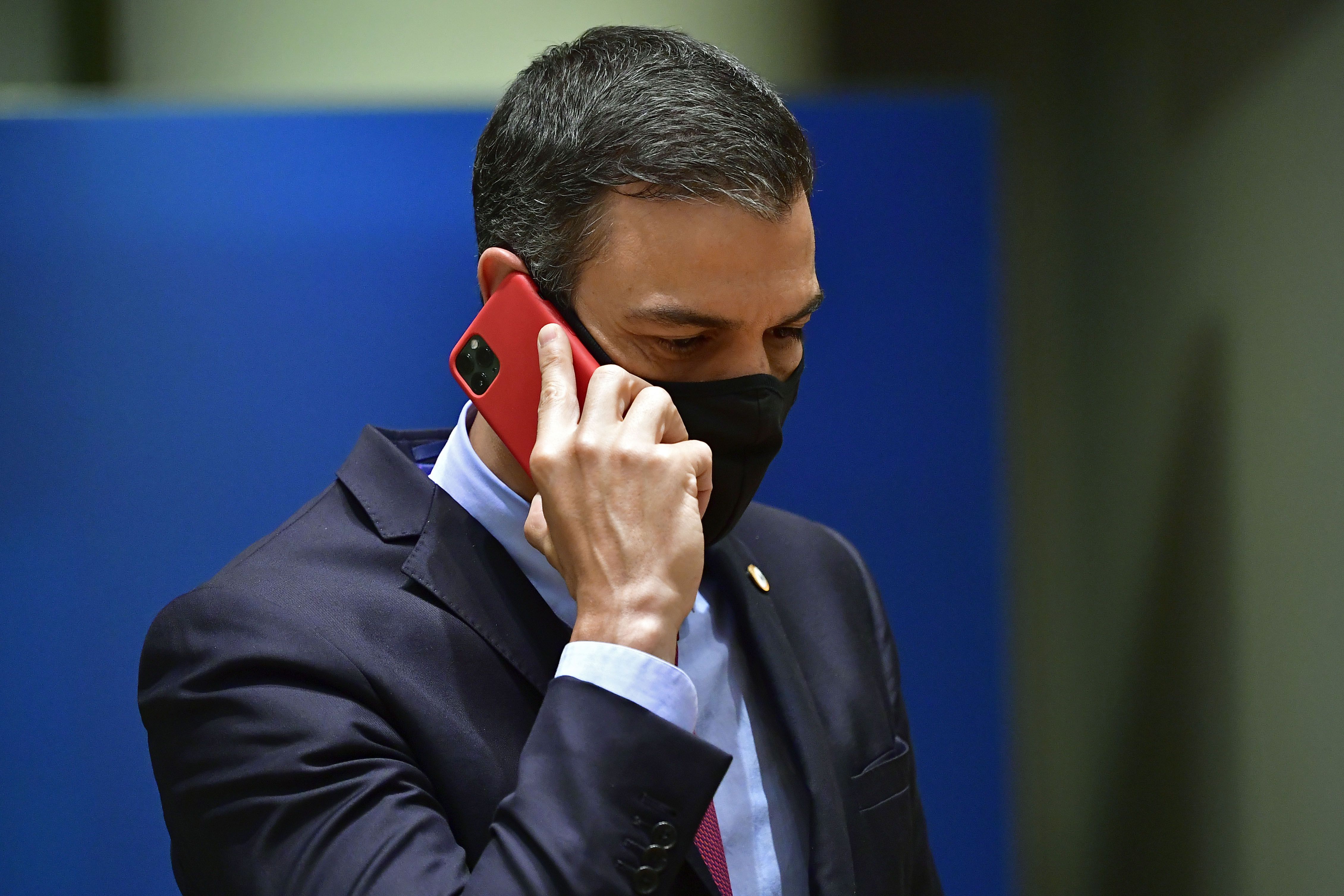 Spanish news agency EFE and other media report that the Spanish cabinet has agreed that Paz Esteban will be replaced as head of Spain’s National Intelligence Center (CNI).

The cabinet is expected to make an official announcement later on Tuesday.

The decision comes after Esteban admitted before a closed committee of the Spanish Parliament last week that her agency had legally hacked the phones of several Catalan separatists after receiving court approval.

Her agency is also being investigated for the government’s recent revelations that the cellphones of Prime Minister Pedro Sánchez and the Secretary of Defense were also infected with the Pegasus spyware by an “external” force.

Esteban, 64, became the first woman to head the CNI in July 2019, initially on an interim basis before her appointment became permanent in February 2020.

Esteban’s predecessor had been criticized for failing to stop Catalan separatists’ preparations for an independence referendum in 2017, which Spain’s top courts had ruled illegal.

The alleged phone hacks by more than 60 Catalan politicians, lawyers and activists were denounced in a report by Canada-based digital rights group Citizen Lab last month.

The list of phones allegedly infected with Pegasus spyware, which Israeli company NSO says it only sells to government agencies, includes the current regional head of Northeast Catalonia. The Citizen Lab report states that the hacks began in late 2019, with Esteban in charge of the CNI.

Sánchez’s left-wing minority coalition has often had to rely on the votes of Catalan separatist parties in parliament, which have threatened to withdraw their support if the government does not accept responsibility for the hacking.

Defense Minister Margarita Robles, whose phone was the victim of a separate hack by unknown actors, has defended the attacks on Catalan politicians for their involvement in a separatist plot that tried and failed five years ago to separate Catalonia from the rest of Spain.

The CNI has also been accused of neglecting the security of Sánchez and Robles’ phones.

Following the Catalan hacks, the government announced last week that scans of the phones of its prime minister and top defense officials revealed they had been infected with Pegasus spyware in May and June 2021. They said the perpetrator was unknown.