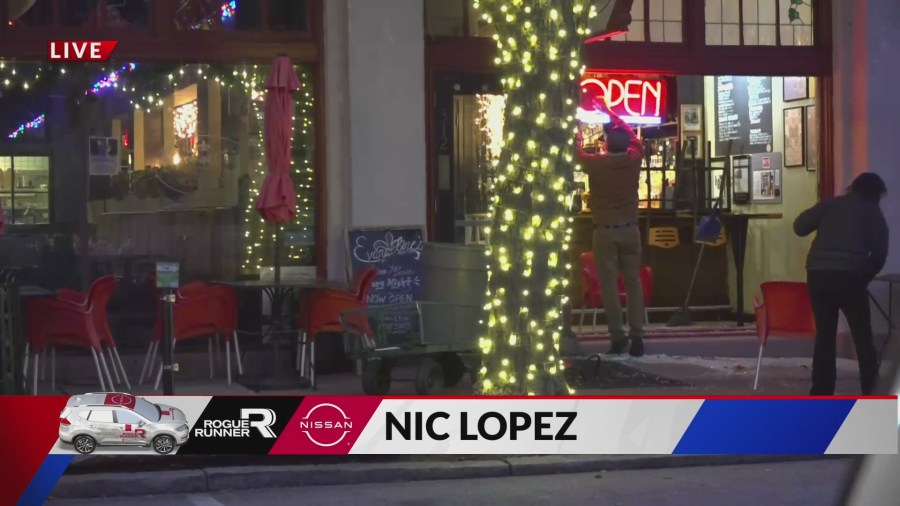 ST. LOUIS – Police were at the scene of another burglary at a Central West End store.

The burglary occurred just after 6:00 a.m. at Evangeline’s Bistro and Music House on the 500 block of North Euclid Avenue. Workers are currently cleaning the glass from the broken windows and doors.


Not a word if anything was stolen. FOX 2 will update this story with more information as it becomes available. FOX 2’s Nissan Rogue Runner reporter Nic Lopez was on hand.

Raising Cane employee says store is out of chicken