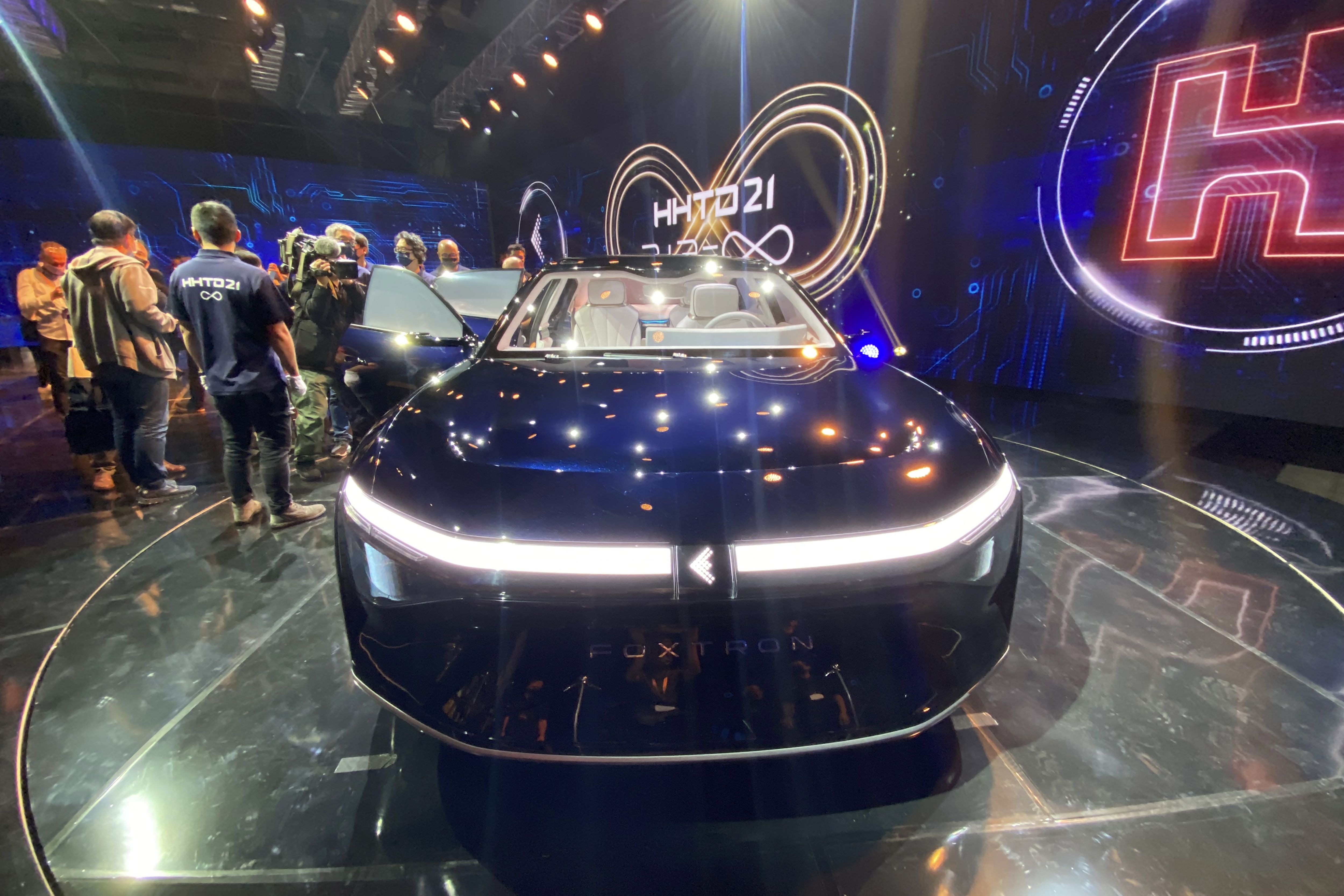 TAIPEI – The company, which assembles smartphones for Apple Inc. and other global brands, on Tuesday unveiled an electric SUV that is being produced for a Taiwanese automaker under a similar contract model.

Foxconn Technology Group said the SUV will be sold by Yulon Motor as the Luxgen n7 starting next year. The five-seat vehicle is said to be able to travel 700 kilometers (440 miles) on a single charge. No price has been announced.

Foxconn, also known as Hon Hai Precision Industry Co., plans to produce electric cars and buses for brands in China, North America, Europe and other markets. It states that customers can change their appearance and functions.

The company contributes to a crowded global electric vehicle market, offered by nearly every established automaker and dozens of ambitious startups.

“Hon Hai is sure to redefine the EV industry,” company founder Terry Gou said in a statement.

Foxconn, headquartered in New Taipei City, Taiwan, is the world’s largest contract manufacturer of smartphones and other consumer electronics.

Founded in the 1940s, Yulon assembles vehicles for Nissan Motor Co. and other automakers. The company launched its own brand, Luxgen, in 2009.

The Luxgen n7 is one of five proposed models for potential customers.

The company previously announced plans for a sedan developed with Italian design house Pininfarina and an electric bus, the Model T.