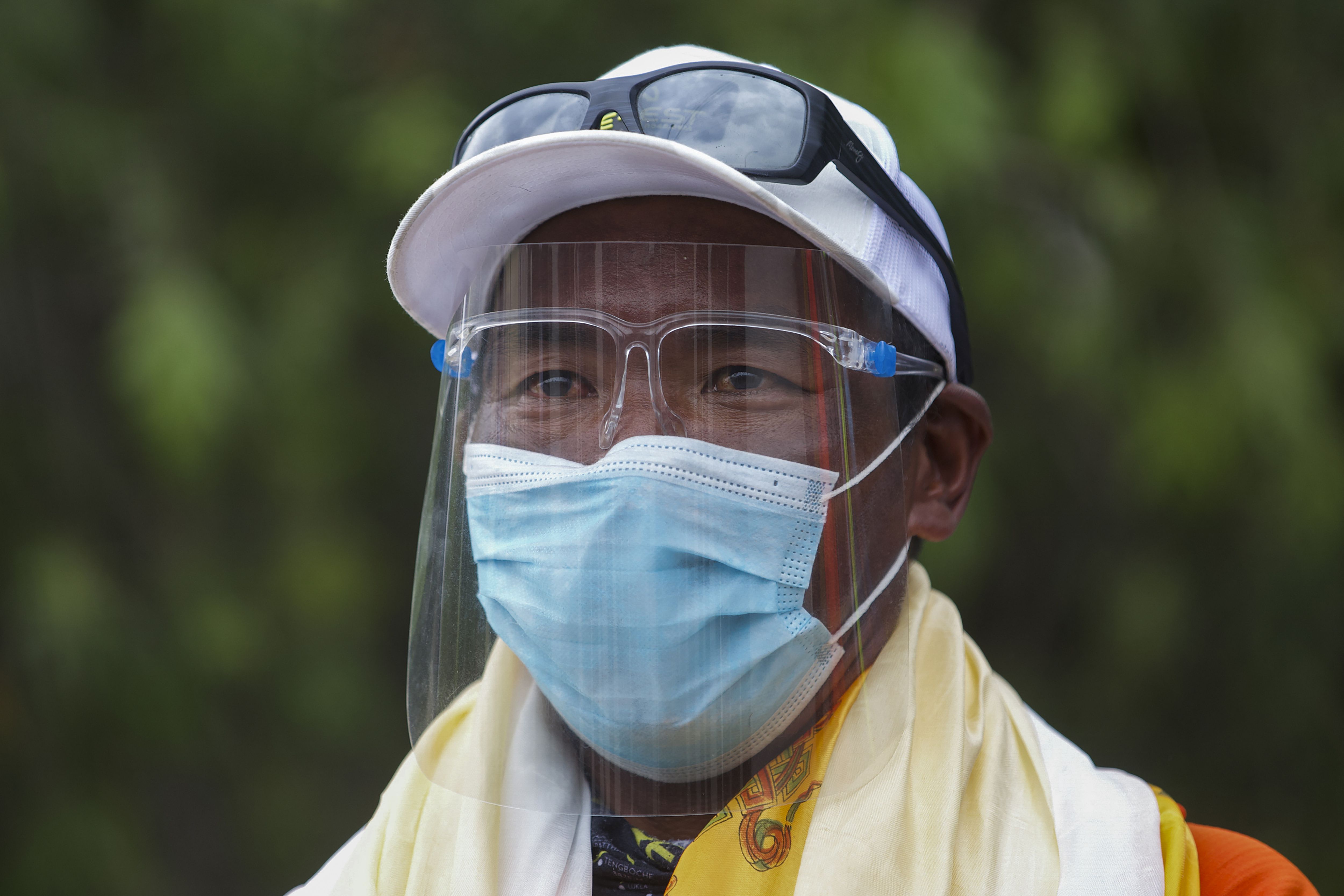 Kathmandu – A veteran Nepalese Sherpa guide has scaled Mount Everest for the 26th time, beating his own record for most ascents of the world’s highest peak, expedition organizers said on Sunday.

Kami Rita reached the 8,849-meter (29,032-foot) peak Saturday night at the head of a group of Sherpa climbers who fixed ropes along the route so hundreds of other climbers and guides can find their way to the top of the mountain later this month.

Rita and 10 other Sherpa guides reached the summit with no problems and returned safely to the lower camps, said Mingma Sherpa of Seven Summit Treks from Kathmandu.

The group reached the summit around 7pm on Saturday, which is late by Everest climbing standards. At night there is a risk of worsening weather conditions and climbers getting lost on the way down.

Sherpa said the guides are all very experienced climbers.

There are hundreds of foreign climbers and an equal number of Sherpa guides who will attempt to climb Everest this month. May is the best month to climb Everest as it has the best weather conditions. In May, there are typically few clear-weather windows on the highest part of the mountain, allowing climbers to reach the summit.

Rita, 52, first scaled Everest in 1994 and has made the journey nearly every year since. He is one of many Sherpa guides whose expertise and skills are vital to the safety and success of the foreign climbers who travel to Nepal each year to stand on the top of the mountain.

His father was one of the first Sherpa leaders, and Rita followed in his footsteps and then some. In addition to his 26 summit ascents on Everest, Rita has climbed several other peaks that rank among the highest in the world, including K-2, Cho-Oyu, Manaslu and Lhotse.