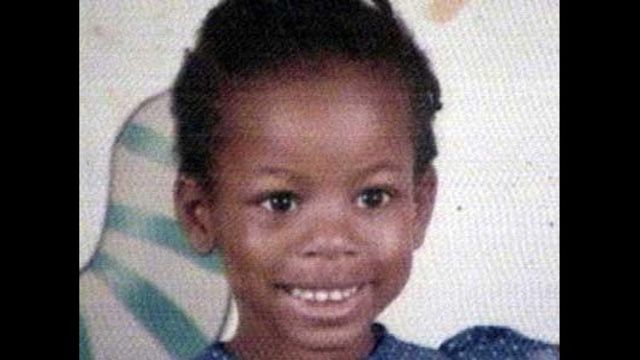 MIAMI, Fla. – She has become the angelic presence and the poster child for gun violence in downtown Miami and across the country, organizers of a memorial program in Liberty City said Tuesday.

Sherdavia Jenkins would have celebrated her 25th birthday on March 22, 2022. When she was 9 years old, she was killed by a stray bullet outside her house while playing with her younger sister, brother and best friend who witnessed the shooting.

Locals gather twice a year, on her birthday and on July 1st, the day of her death. They commemorate their Sherdavia and other children who were killed by gunfire at a small park in Liberty City named after her, located on the corner of Dr. Martin Luther King Boulevards at Northwest 72nd Street and 12th Avenue. The park was dedicated to Sherdavia on her birthday in 2010.

In December 2009, Damon “Red Rock” Darling was sentenced to 50 years in prison for using the AK-47, which hit the 9-year-old in the neck. Prosecutors said Darling was in the middle of a shooting with another man, Leroy Larose; Larose pleaded guilty to second-degree murder.