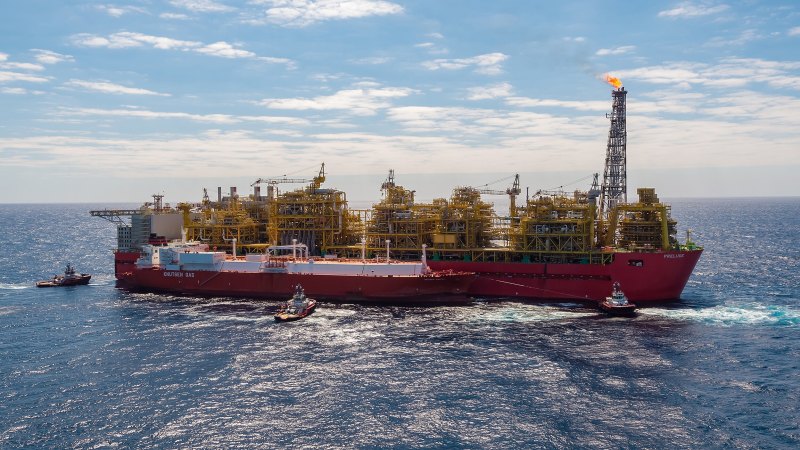 NOPSEMA has halted production on the Prelude twice due to safety concerns. including in December 2021 following an unplanned power outage left Prelude’s crew of nearly 300 without essential services and security systems for several days.

Offshore safety agency NOPSEMA inspected the Prelude in early August to assess the situation as the industrial dispute continued. A NOPSEMA spokesman said they are preparing a report on the inspection and are continuing to monitor the facility.

Walton said the Offshore Alliance, which also covers oil and gas workers onshore, looks forward to similar success in negotiations with Santos, Chevron and Woodside “but hopefully through a smoother process.”

https://www.smh.com.au/business/workplace/shell-s-prelude-to-restart-after-76-day-1-billion-strike-20220824-p5bcea.html?ref=rss&utm_medium=rss&utm_source=rss_business Shell Prelude will reboot after 76 days of $1 billion strike