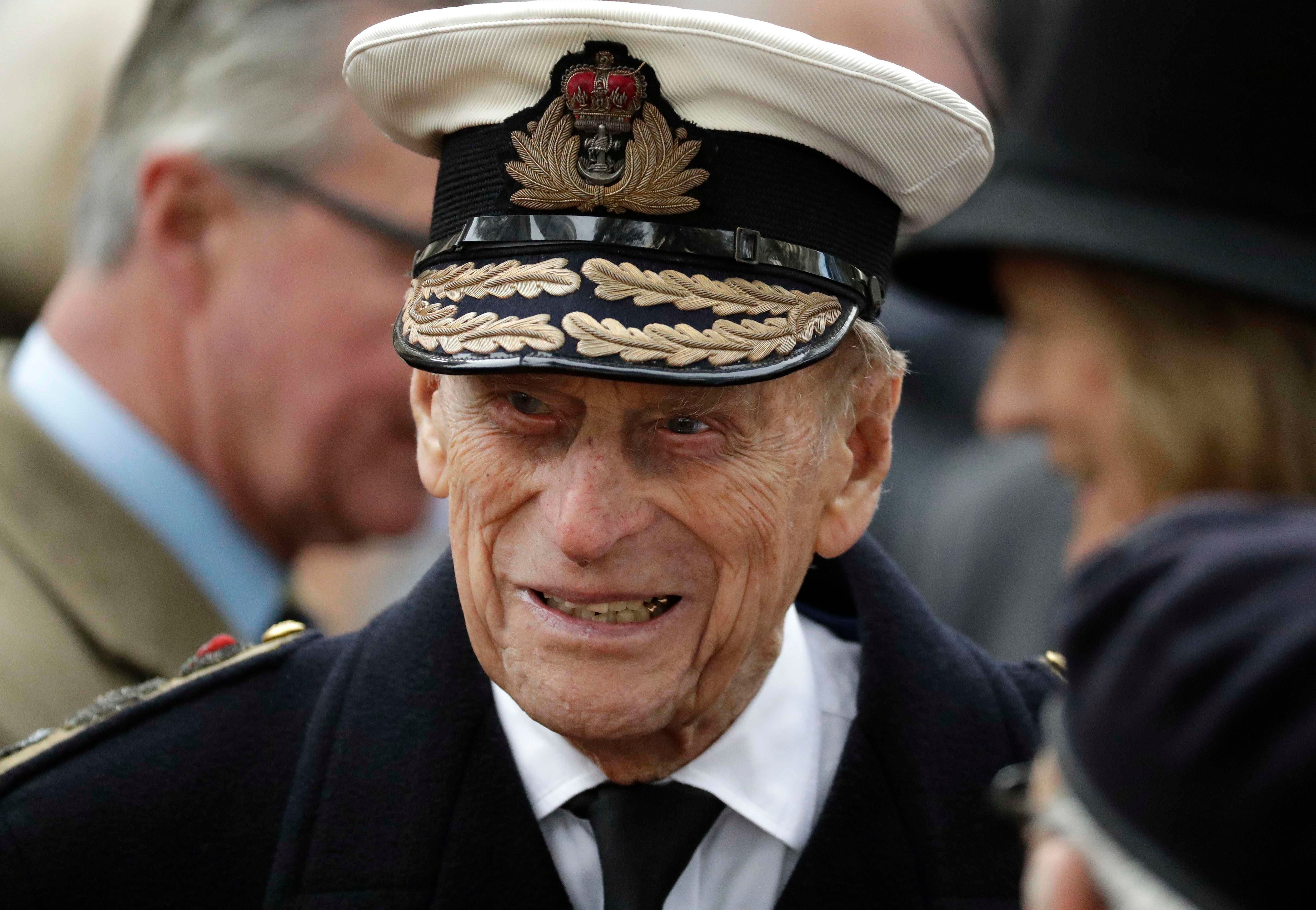 LONDON – Senior royals from around the world gather for a memorial service for Prince Philip at Westminster Abbey on Tuesday, which will include hymns and other details dropped from his funeral last year due to the pandemic.

Buckingham Palace has not yet said whether Philip’s widow, Queen Elizabeth II, will attend the Thanksgiving service. The 95-year-old monarch was intensely involved in planning the event but has had unspecified mobility issues in recent weeks.

Buckingham Palace is expected to confirm Tuesday morning if she will attend.

Elizabeth, who has recently recovered from COVID-19, did not attend a Commonwealth Day service at Westminster Abbey earlier this month, but she continued with other planned engagements, including personal audiences.

Around 1,800 family members and guests are invited to the commemoration. Just 30 people attended last year’s funeral, which was conducted under the strict COVID-19 lockdown rules in place at the time, which forced the Queen to sit alone with a black mask as she mourned the loss of her husband, whom she called her rock.

Tuesday’s service will feature the anthem “Guide Me, O Thou Great Redeemer,” which fulfills one of Philip’s wishes for his funeral, which was not held due to restrictions prohibiting singing.

Young people taking part in programs run by the Duke of Edinburgh’s Charity and Youth Cadets Association will line the Abbey steps to greet guests for the service.

The British royal family will attend along with around 30 foreign royals, including Prince Albert of Monaco, Queen Margrethe of Denmark, King Harald and Queen Sonja of Norway, and King Felipe VI. and Queen Letizia of Spain.

Philips’ other family and friends are also expected to attend, along with 500 representatives from charities and other groups he has supported.

It was the wrong answer to "Do you know who I am?"