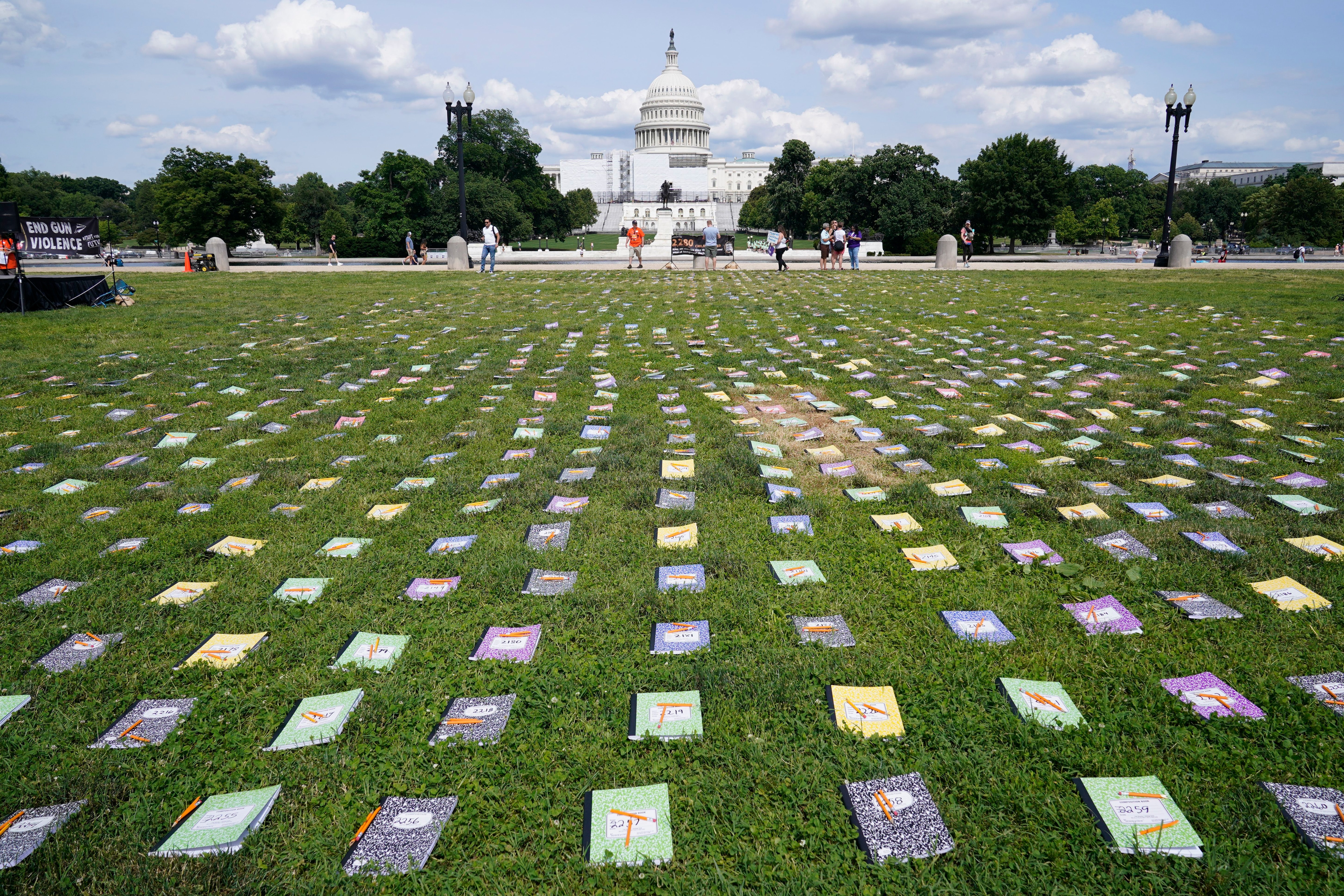 The proposal falls far short of tougher moves that President Joe Biden and many Democrats have long sought. However, should the deal result in legislation being passed, it would mark a departure from years of gun massacres that have only resulted in a stalemate in Congress.

Leaders hope to quickly translate any agreement into law – they hope this month – before the political momentum sparked by the recent mass shootings wanes Buffalo, New Yorkand Uvalde, Texas.

The compromise would make the juvenile files of gun buyers under the age of 21 accessible if they undergo a background check. The suspects who killed 10 people at a Buffalo grocery store and 19 students and two teachers at a Uvalde elementary school were both 18 years old, and many of the attackers who have committed mass shootings in recent years have been young.

The deal would offer states money to implement “red flag” laws that make it easier to temporarily confiscate guns from those deemed potentially violent and to strengthen school safety and mental health programs.

And it would take other steps, including requiring more people selling guns to get federal dealer licenses, which means they would have to conduct background checks on buyers.

Biden said in a statement that the framework “doesn’t do everything I think is necessary, but it reflects important steps in the right direction and would be the most significant gun safety legislation to pass Congress in decades.”

Given the bipartisan support, “there is no excuse for delay and no reason why it shouldn’t go through the Senate and House quickly,” he said.