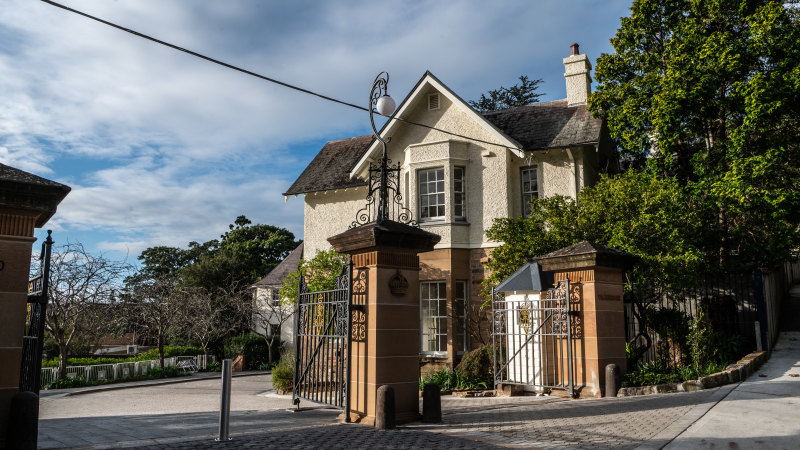 Nine of the 13 new council members are current parents of the school and of the 15 board members, seven are women.

The most important task for the newly formed school board this year will be the renewal of Headmaster Nicholas Sampson’s contract, which expires in 2024, as recruiting a new Headmaster to the prestigious post would take 18 months and require an international search.

The only person not to resign in November’s mass exodus was non-executive director, solicitor and old girl from Ascham, Katrina Rathie, while councilor Suzanne Williams has agreed to serve on the board for a transitional period while she is one of two of the Anglican Archbishop Glenn Davies’s nominee positions remain vacant.

The new board includes Old Cranbrookians Association President Martin Cayzer; the Anglican Archbishop’s nominee Geoff Lovell, who was previously Vice-Chairman of the SHORE School Board, and the nomination of Samantha Roberts by the Cranbrook School Parents Association.

Other Councilors also associated with the Anglican Church are the Rector of St. John’s Church in Darlinghurst, Dr. Matthew Wilcoxen, and Right Reverend Stuart Robinson of St Michael’s in Vaucluse and St Peter’s in Watson’s Bay.

Vanessa Cardonnel, who currently has a son at the school, has a background in corporate finance and law, is fluent in French and speaks “conversational Mandarin”, will serve on the council.

A meeting to elect the Council President is expected to take place sometime in February.

Ari Draga, who has a son at the school and is on the board of the Museum of Contemporary Art, will also join the board. The fund manager made headlines back in 2018 when he paid $20.4 million for his Bonnington mansion built in 1935 on Bellevue Hill.

McKinsey partner Katia Khvatova, who served in the French army, is fluent in French and Russian, also joins the board. She has applied for admission to Cranbrook for her son.

Other newcomers include University of Sydney Pro-Vice Chancellor Prof Richard Miles, who has worked as a writer and presenter on popular BBC programs on archeology and ancient history.

Attorney Julie Soon and senior counsel James Sheller are also new to the board.