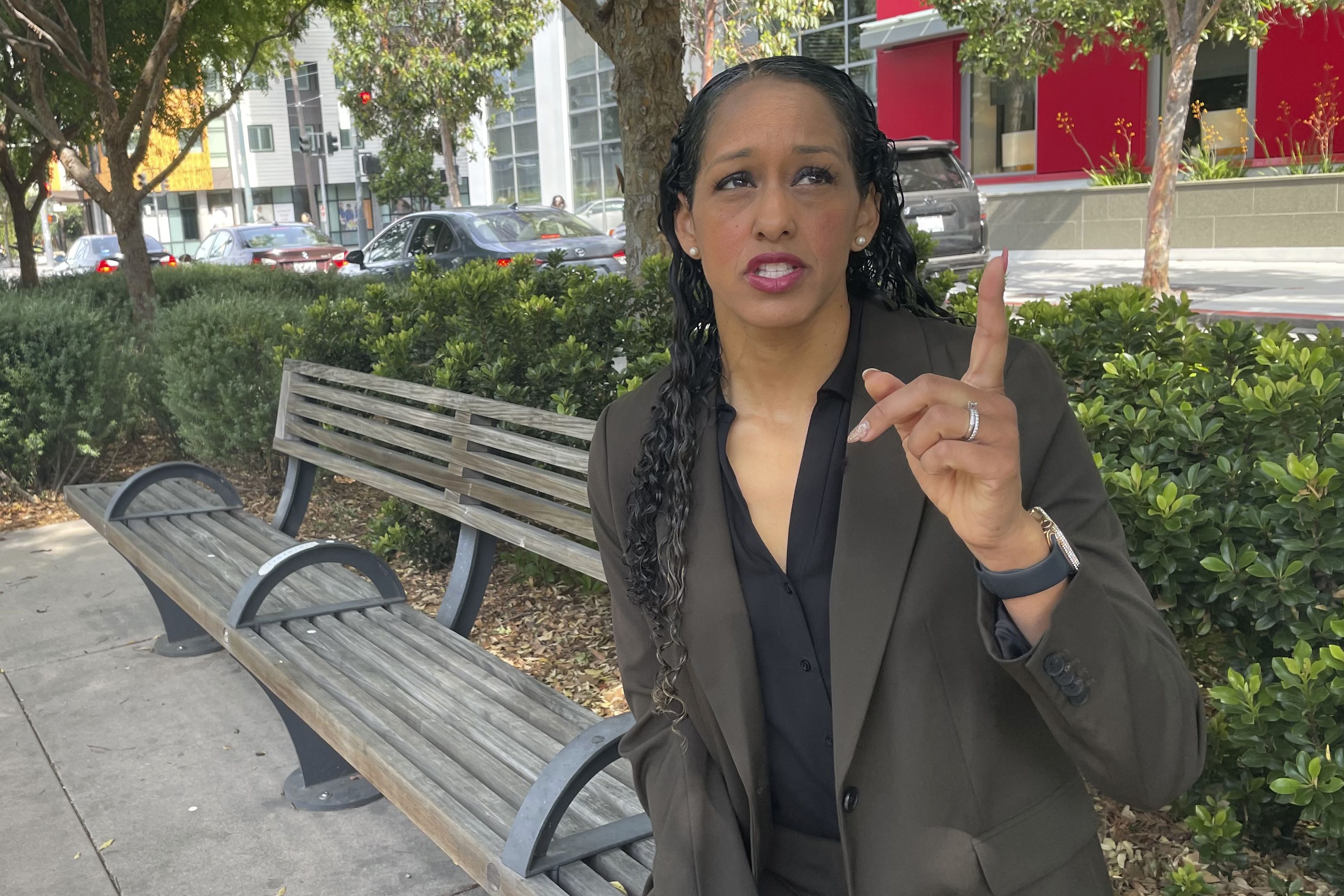 Proponents of the recall say Chesa Boudin is inexperienced and ideologically inflexible, often trying to avoid charges against criminals and siding with the perpetrators rather than the victims. His prosecutors are not allowed to ask for cash bail, try juveniles as adults, or request lengthy prison sentences for gang-related offenders.

The June 7 recall pitted Democrats against Democrats in this city of just under 900,000, where reports of burglaries and auto thefts have risen since 2017 but overall reported crimes have declined. Proponents of the recall have raised more than $7 million – double the amount of his supporters – with funds from the real estate industry and a conservative billionaire.

Boudin’s supporters say his platform aligns with voters who have endorsed measures to reduce penalties. They say conservative interests have taken advantage of high-profile tragedies to blame everything on Boudin when crime rates are much higher in counties with traditional law-and-order prosecutors.

Political experts and Boudin himself say he is bearing the brunt of the general fear.

“Part of that is a tremendous amount of understandable frustration and anxiety that people have felt around COVID, uncertainty about the direction our country is moving, anger at the Trump administration, and misinformation that the administration has on everything from public safety to vaccines.” Boudin told The Associated Press.

The vote also comes at a time when recalls are increasingly being used in California, said Joshua Spivak, a recalls expert who works at the Hugh L. Carey Institute for Government Reform at Wagner College in New York City.

Gov. Gavin Newsom easily survived a recall in September, however three members of the San Francisco School Board were ousted in February.

“Boudin was chosen in a very, very close race,” said Spivak. “He’s someone who was a perfect target for a recall challenge.”

Boudin’s office was involved in an open battle with San Francisco police, who accused his office of withholding evidence in a case against an officer. According to Boudin, police often fail to take thorough cases to prosecutors for prosecution and make arrests only 5% of the time. He made headlines when he revealed police used DNA collected from a rape to arrest the victim in an unrelated property crime.

He is supported by the San Francisco Democratic Party and most members of the 11-member board of directors. However, Mayor London Breed declined to comment on the recall, highlighting the political divisions in a democratic city where leaders have championed immigrant and gay rights but have fought for and opposed police accountability drug trafficking took place.

Boudin, 41, had never worked as a prosecutor when he won a 51 percent victory over the more moderate mayor-backed candidate in November 2019.

Many were fascinated by his personal story. Boudin was a baby when his parents, left-wing radicals from Weather Underground, served as drivers in a botched robbery in 1981 that left two police officers and a security guard dead. They were sentenced to decades in prison.

On the campaign trail, he spoke about the pain of stepping through metal detectors to hug his parents and vowed to reform a system that tears families apart. Kathy Boudin was paroled in 2003 and died of cancer in May. David Gilbert was paroled in October.

The honeymoon in office was short-lived.

A suspected drunk parole officer driving a stolen car struck and killed two pedestrians on the last day of 2020. critics say The driver has been arrested several times this year and should have been in jail, but Boudin’s office had declined to press charges of burglary, drug possession and auto theft. Instead, they referred him to state agents, who did not revoke his probation.

Boudin spokeswoman Rachel Marshall said the case prompted the prosecutor’s office to “own probation charges rather than relying on probation for them.”

Former prosecutor and supporter of the recall, Brooke Jenkins, said the previous district attorney’s office was progressive. But unlike Boudin, she said, George Gascón gave prosecutors discretion and allowed them to insist on stressful treatment programs as a condition to avoid jail time.

“We’re conditioning people to believe they can do whatever they want in San Francisco with no consequences,” Jenkins said. “I think San Francisco sees the need for a little more balance on social justice and criminal justice issues.”

Leanna Louie, a Democrat who campaigned for the recall, said she was outraged that Boudin’s office sent home for treatment a young man who viciously kicked an elderly Chinese man who was sitting on a walker, seriously injuring him have.

“I think everyone could do better. But this is the worst part,” Louie said. “Chesa is probably the least helpful person in this whole process.”

Marshall said the defendant was detained for about seven months at the request of prosecutors. His attorney then requested that he be placed in a mental health diversion, which the judge granted, she said.

It’s unfair to single out Boudin in a complicated system that relies on judges, police and social services to do their part, his supporters say.

Rico Hamilton, a longtime campaigner to end street violence who was shot dead last year, was among the Black, Asian American and Latino leaders at a recent press conference against the recall.

“We are the leaders of change,” Hamilton said. “And when we say we don’t want Chesa, we’re saying we don’t want to change the system.”

In a former tanning salon in the gay-friendly Castro neighborhood, Boudin’s campaign headquarters, the district attorney expressed pride in what his office has achieved during a pandemic that has severely curtailed access to treatment, counseling and courtrooms.

According to the bureau’s annual report, his bureau filed charges in 62% of arrests made by San Francisco police in 2021, down from a low of 45% in the first year and the level of years since 2016. Reported crimes include burglary , robbery, vandalism and theft, but excludes homicide, sexual assault and domestic violence.

At the same time, his office increased the percentage of defendants who successfully completed diversionary programs, some of which are state-mandated, to avoid incarceration. In May, he announced a new victim services unit for Asian American Pacific Islanders.

Last year, Boudin sued manufacturers and shippers of ghost guns, weapons popular with criminals made from parts bought online. His office pursued assault and battery charges against a San Francisco police officer on duty, though a jury acquitted him. While opponents cited high turnover at his office, Boudin said he had no problem filling vacancies.

“There is a playbook that Republicans and police unions across the country are using to attack criminal justice reform. They exploit tragedy to claim that tragedy is the result of reform,” Boudin said. “They don’t do that in crime-sensitive jurisdictions, where the very same tragedies are more prevalent.”

https://www.local10.com/news/politics/2022/06/03/san-francisco-could-vote-out-progressive-da-in-heated-recall/ San Francisco could vote out progressive prosecutors in a heated recall

The new Saints Row trailer is all about wingsuiting