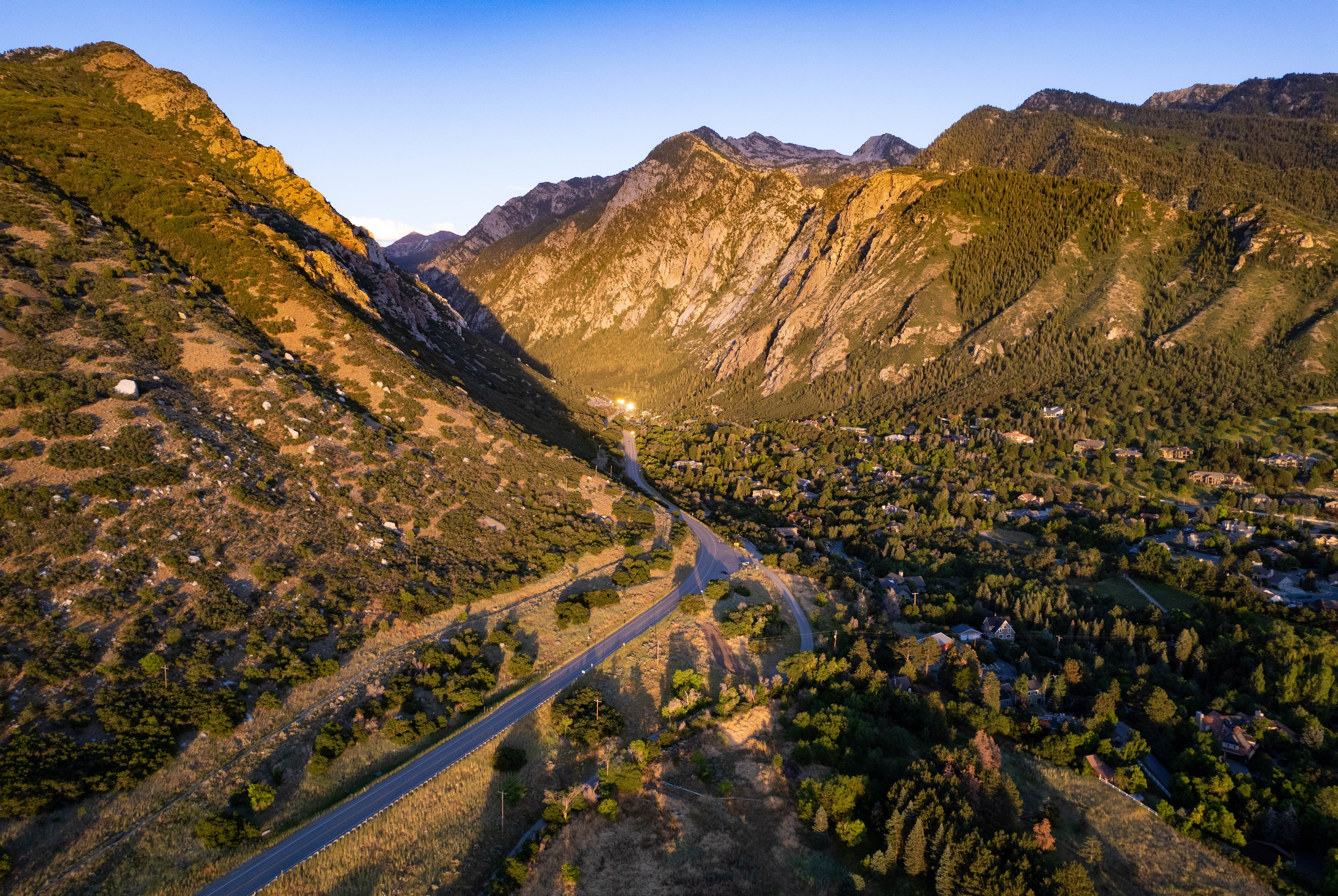 The district council voted 5 to 4 in favor of a resolution condemning the plan to build a gondola through Little Cottonwood Canyon.

(Francisco Kjolseth | The Salt Lake Tribune) A property along Highway 210, pictured below center on Wednesday, July 6, 2022, could be the future location of a gondola base station to carry people through Little Cottonwood Canyon bring. The land is owned by Snowbird, one of the resorts in the canyon.

During a Tuesday afternoon working session, the county council voted 5-4 in favor of a resolution condemning the plan to build a gondola through Little Cottonwood Canyon. The council is expected to confirm the vote during Tuesday afternoon’s council meeting.

The Utah Department of Transportation released its final draft of its environmental impact study in August, which concluded that the gondola would be the best solution to solve the 8-mile-long canyon’s transportation problems.

The council resolution called for the gondola option to be “removed from consideration” from the Utah Department of Transportation’s decision file, which is scheduled to be completed sometime this winter.

UDOT’s election of the gondola over expanded bus routes lasted four years and caused significant backlash across the county. Elected officials, such as Salt Lake County Mayor Jenny Wilson, urged residents to resist the gondola and voice their concerns to UDOT during their public comment period.

Members of the public have until October 17th to submit their comments to UDOT. Comments can be made at littlecottonwoodeis.udot.utah.gov.

This is breaking news that will be updated.

The Mother of all Games Part II: The political rivalry behind Iran vs USA