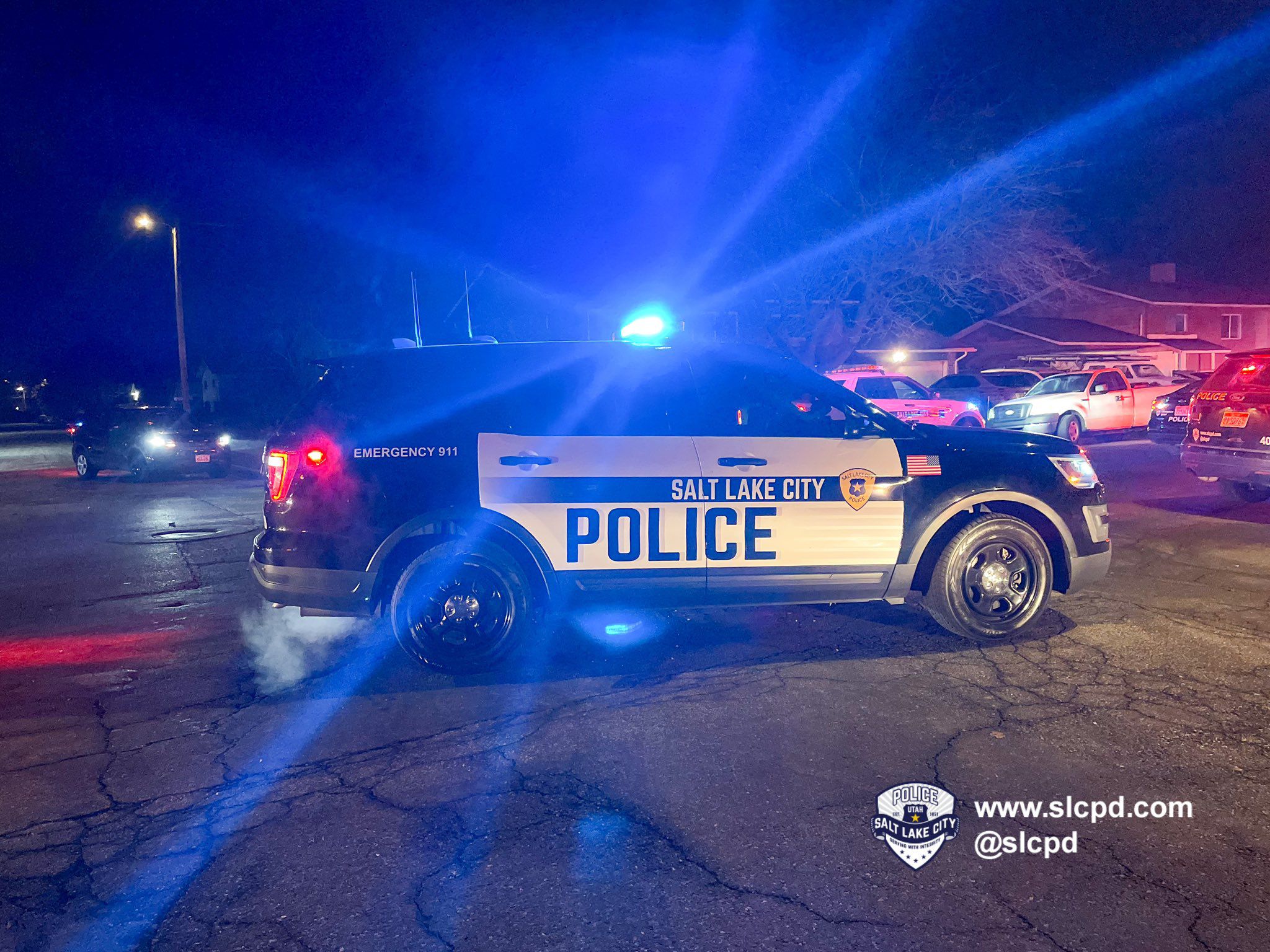 Salt Lake City police shot and wounded the driver of a car that led officers in a pursuit early Friday, the department said, but officers have released few details about what happened and why the officers opened fire .

The pursuit began around 2:30 a.m. near 1300 W. Arapahoe Ave., where officers saw someone they knew had a warrant in a car. Police tried to stop the car, but the driver didn’t stop and officers followed, according to a statement from the Salt Lake City Police Department.

The driver later crashed near 500 N. Star Crest Drive and ran from the vehicle toward a house. Some time later, three Salt Lake City officers shot the driver.

An ambulance took the driver to a hospital in critical condition. None of the officers were injured.

The department did not release the driver’s name, age, gender, or other details about the pursuit or what prompted officers to fire.

An outside agency, as well as the department’s internal affairs branch, will investigate the shooting.

This is the second police shooting in Utah this year, according to a Salt Lake Tribune database. The first happened Tuesday night in Saratoga Springs, where officers shot and killed a 50-year-old man who led them to a vehicle chase before he ran away and allegedly tried to break into a home with a gun.