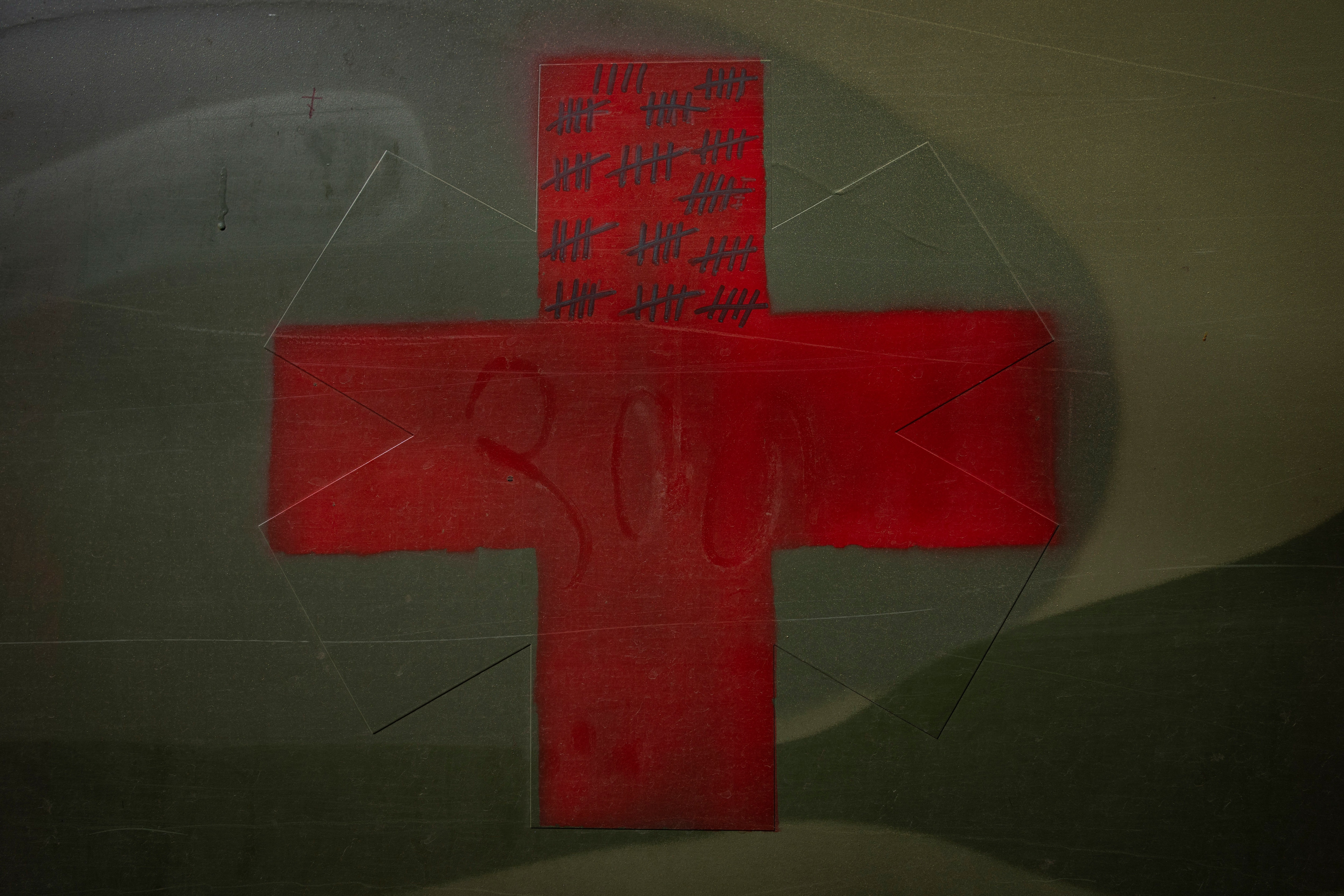 The 5.5-ton Kh-22 missiles are highly inaccurate in ground attacks with conventional warheads and could cause serious collateral damage and casualties.

Russia is likely using such weapons because of a lack of more accurate modern missiles, Britain’s MoD said in a daily update.

Russian forces are concentrating their efforts on conquering the entire eastern region of Ukraine containing coal mines and factories known as Donbass. The area borders Russia and has been partially controlled by Moscow-backed separatists since 2014.

Civilians have fled intense fighting in eastern Ukraine, while Russian and Ukrainian forces are engaged in a bitter war of attrition for key cities in the country’s industrial heartland.

The report states that Ukraine’s air defenses are still preventing Russian tactical planes from conducting attacks in much of the country.