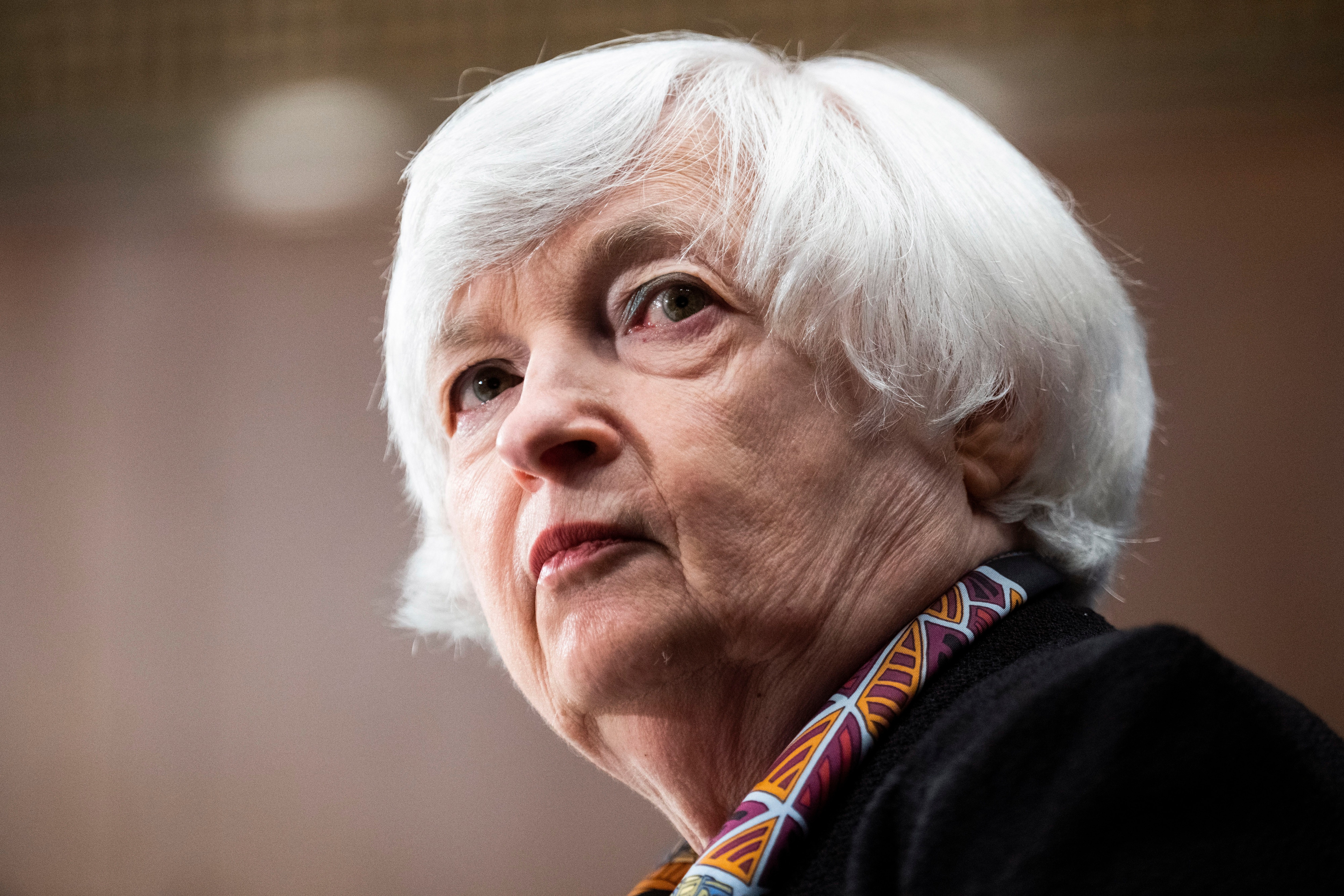 Russia says it will pay off dollar-denominated foreign debt in rubles, a move likely seen as default by foreign investors.

The US Treasury Department headed by Janet Yellen let a license expire Wednesday, which allowed Russia to continue paying its debtors through American banks. The license applies to American investors and international investors who have dollar-denominated debt or bonds.

Russia’s Treasury Ministry said it will pay in rubles and provide “the possibility of subsequent conversion to the original currency.” The ministry did not give a time frame for this.

Russia has not defaulted on its international debt since the 1917 Bolshevik Revolution, when the Russian Empire collapsed and the Soviet Union was formed. Russia defaulted on its domestic debt during the Asian financial crisis in the late 1990s, but was able to recover from this default with the help of international help.

“The current situation has nothing at all to do with the situation in 1998, when Russia did not have enough funds to cover its debt,” Finance Minister Anton Siluanov said in a statement.

“Now there is money and also the willingness to pay. This situation, artificially created by an unfriendly country, will not affect the quality of life of Russians.”

https://www.local10.com/news/politics/2022/05/25/russia-says-it-will-pay-foreign-debt-in-rubles-after-us-ban/ Russia says it will pay foreign debt in rubles after US ban