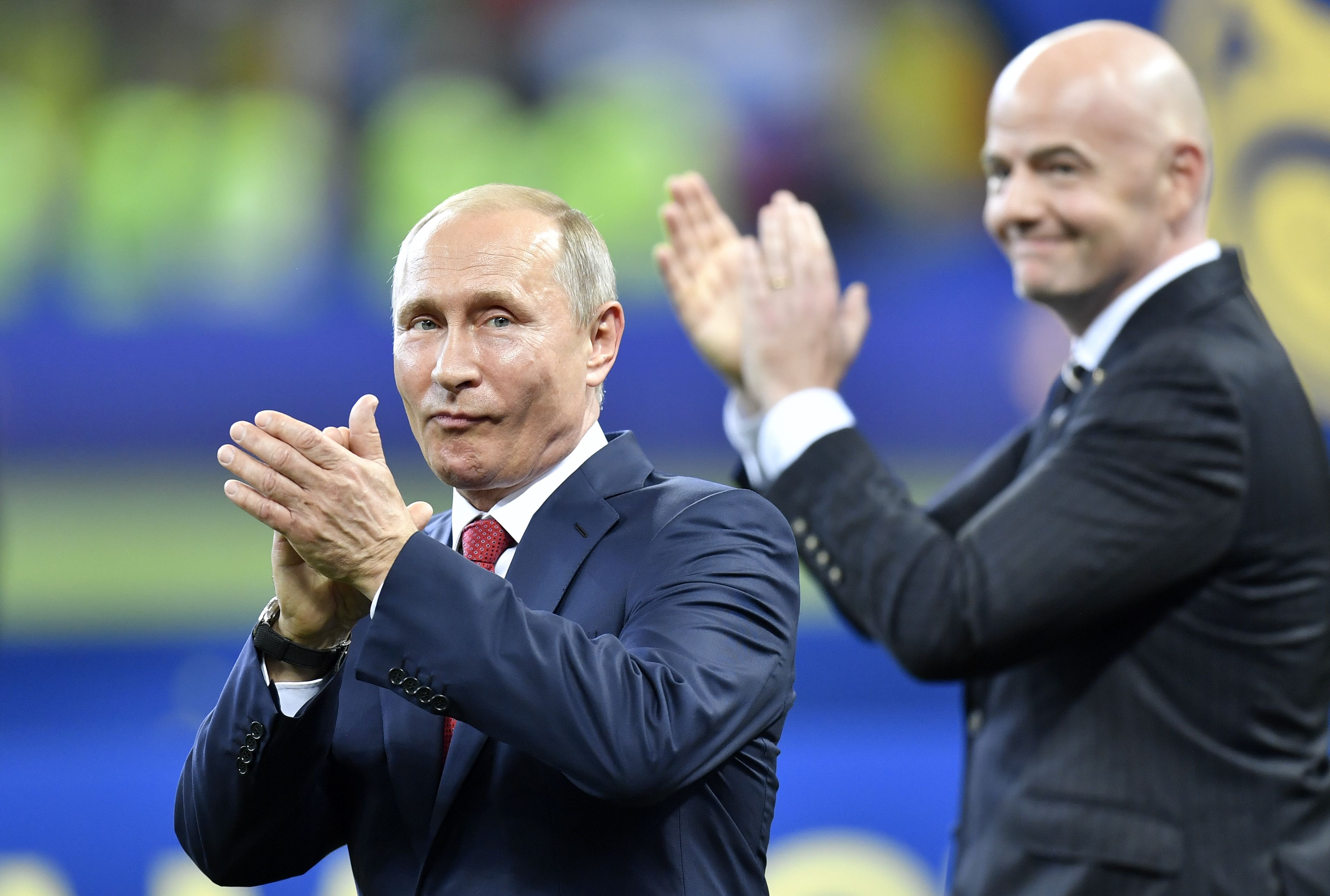 NYON – Russia’s request to freeze a FIFA ban on its soccer teams ahead of next week’s World Cup qualifying playoffs was rejected on Friday.

FIFA said the Arbitration Court for Sport rejected the Football Union of Russia’s request for an urgent interim decision to freeze the ban pending a full appeal, which could come within weeks.

The latest ruling follows a similar refusal by CAS on Tuesday to freeze UEFA’s ban on Russian national and club teams in European football.

Russian athletes have been banned from several sports because of the country’s invasion of Ukraine. Belarusian athletes were also banned because their country was an ally of Russia.

The Football Union of Russia could lift the FIFA ban before another round of international matches in early June. A Russian win at CAS could then force a repeat of the playoffs this month.

Ukraine is also in the World Cup playoffs, their scheduled game against Scotland on Thursday was postponed to June by FIFA. Ukraine or Scotland will face either Wales or Austria, who play in Cardiff next week, for a place at this year’s World Cup in Qatar.

Review: "Deep Water" is tranquil and without thrills