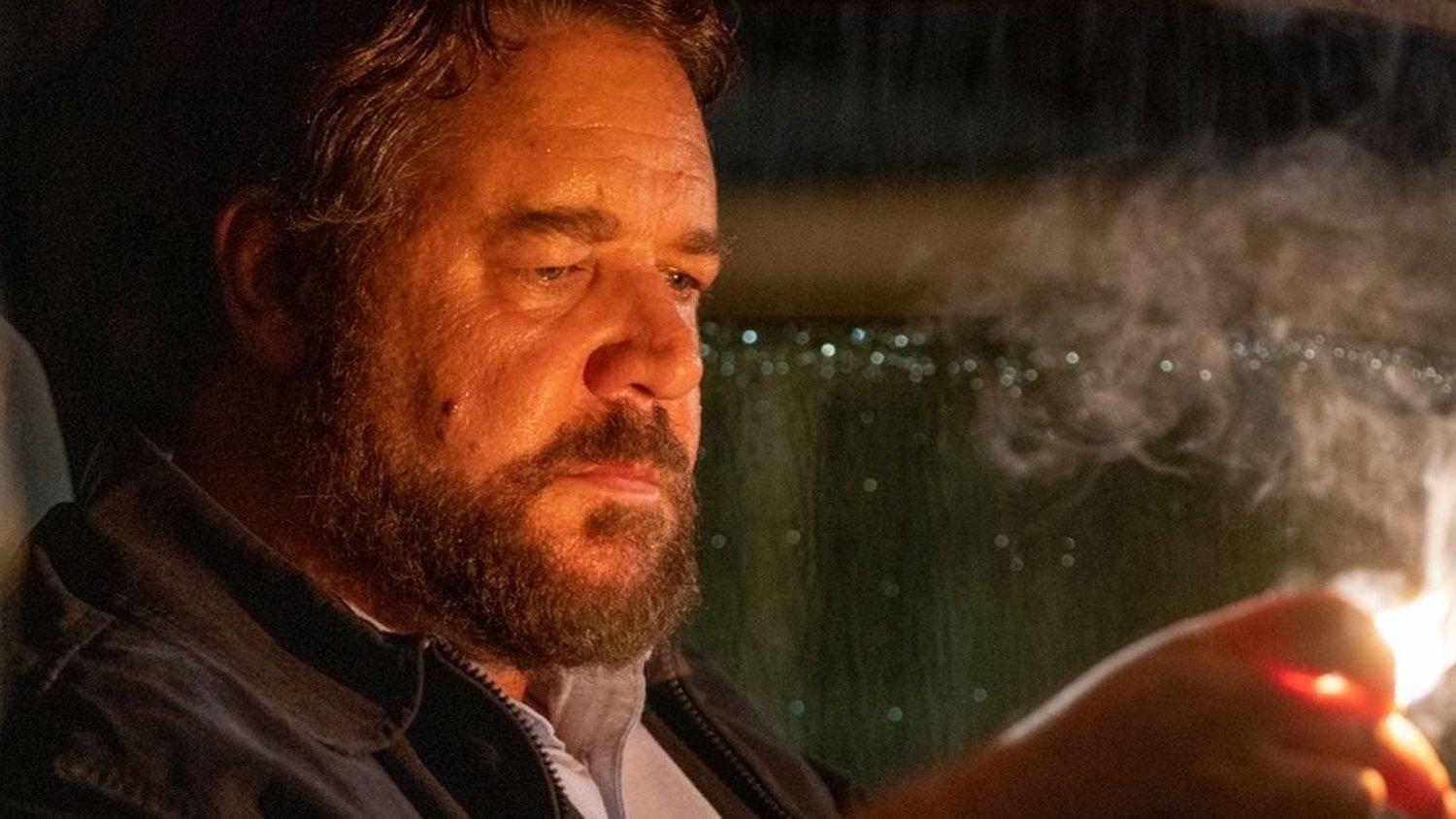 Russell Crowe and Liam Hemsworth (The Hunger Games, The Expendables) will star in a new action thriller film project, country of evil.

Crowe is set to play the role of Reaper, “an Air Force drone pilot supporting a Delta Force special operations mission in the southern Philippines.” After the mission goes horribly wrong, he has 48 hours to remedy what has turned into a wild rescue operation. Hemsworth will play the green air traffic controller who is thrust into the middle of a high-stakes extraction where there are no guns and no communication other than the drone above it.”

This sounds like an intense film and it seems like a good project for both actors. The script for the film was written by David Frigerio and Will Eubank (Paranormal Activity: Next of Kin, Underwater), and Eubank will also direct.

Chief Executive of Highland Film Group Ariane Fraser said in a statement: “Working with such talented actors as Russell and Liam is a dream come true. They are both incredible performers who will demonstrate the strong sense of brotherhood between the two main characters.”

Highland Managing Director Delphine Perrier said: “Will and David have written a compelling and compelling story full of suspense and intrigue. With Will at the helm, we are delighted to be working with this uniquely talented filmmaker.”

director Will Eubank Adding, “I’m thrilled to be working with Russell and Liam and couldn’t be more grateful to this whole team for helping bring this project to life.”

Added writer/producer David Frigerio, “I couldn’t be more excited to be directing this timely film, especially with my good friend Will Eubank at the helm. I’m incredibly excited to watch Russell and Liam bring these characters to life. Buckle up!”

Filming for the film is slated to begin in September in Australia.