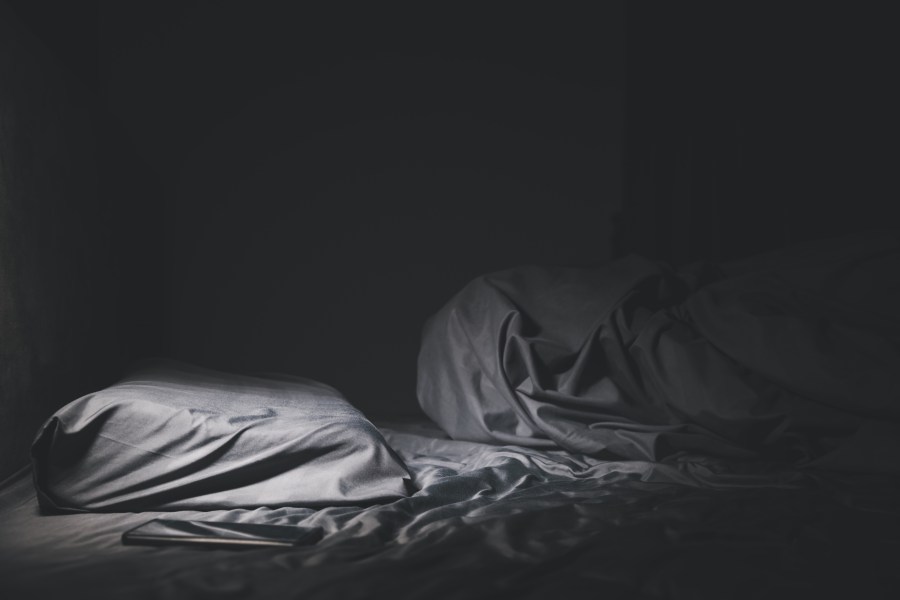 ROLLA, Mo. — A woman tells police her 75-year-old neighbor broke into her home and tried to suffocate her with a pillow while she slept. Glenn Russell is now charged with first-degree assault.

The woman says Russell entered her home on Block 400 of Lanning Lane around 2am on Thursday. She was sleeping and he tried to smother her with a pillow. The woman was able to free herself after a fight. Russell eventually left the apartment.

Police arrested Russell that morning. He is now in the Phelps County Jail without bond.

https://fox2now.com/news/missouri/rolla-woman-wakes-to-find-75-year-old-neighbor-smothering-her/ Rolla wakes up to find a 75-year-old neighbor choking her

Native American youth should be recruited into conservation projects