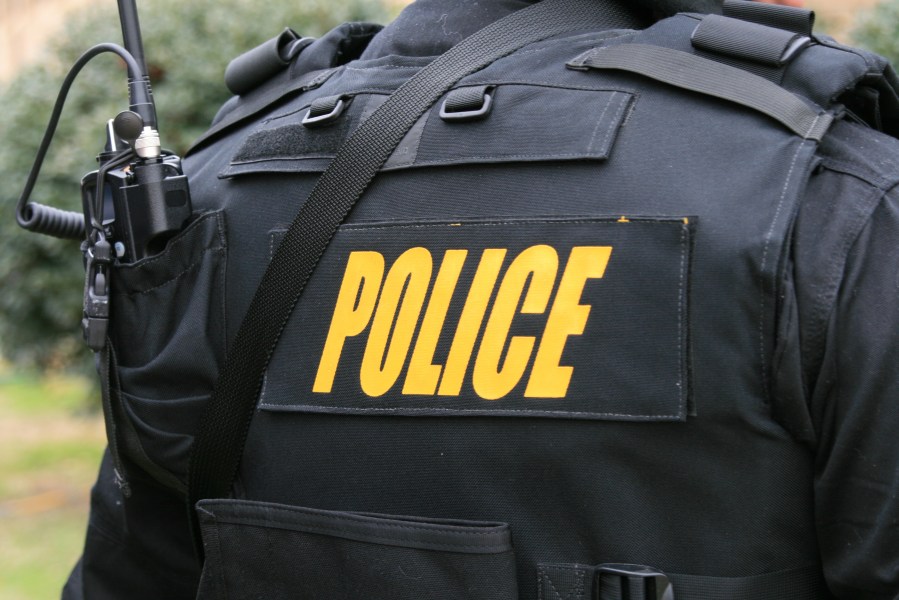 ROLLA, Mo. — A shooting injured a Rolla man Wednesday, and the suspect was arrested after a standoff with police. Tanner Branson, 22, is charged with assault, armed crime and unlawful possession of a firearm.

Police were called to the 1400 block of Hauck Drive around 6:30 p.m. Wednesday to investigate a shooting. They say Branson and another 29-year-old man had a fight. The suspect is accused of shooting the victim multiple times and then running away.


The victim was taken to the hospital. The police speak of life-threatening injuries.

Witnesses told police which direction the suspect had headed and identified him by name as Tanner Branson. He was later found at home on the 1500 block of Heller Street.

The Rolla Police Department’s SWAT team and Crisis Negotiation Team were called to handle the situation. They started talking to Branson and he eventually surrendered.

Branson is now in the Phelps County Jail. Police thank the community for their help in finding and arresting Branson.

https://fox2now.com/news/missouri/rolla-man-in-jail-after-shooting-leads-to-standoff/ Rolla man in jail after shooting leads to standoff