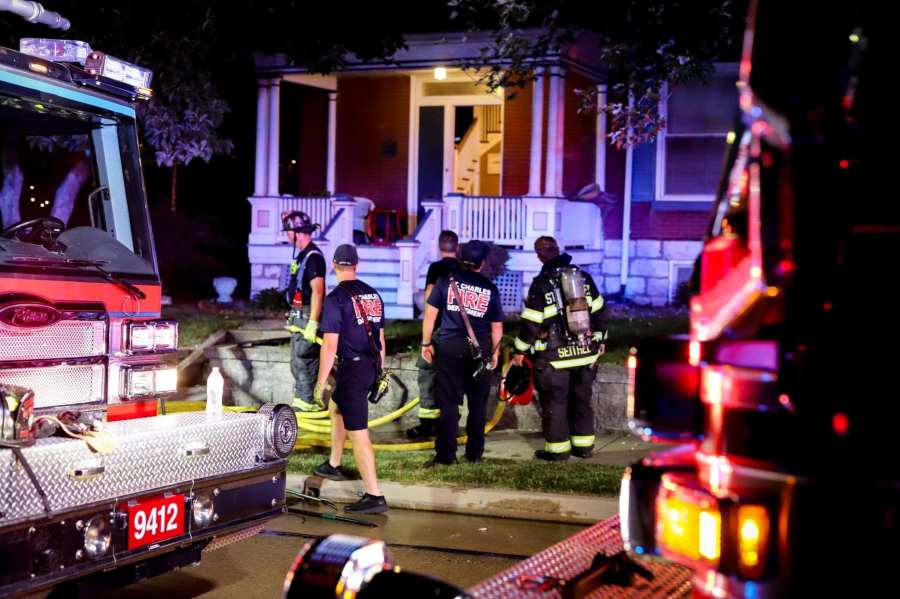 First responders were called to the 400 block of 5th Street around 10:00 p.m. to report a fire. People inside the home smelled smoke, left the home, and called 911.

Everyone in the house was able to make it right. No injuries were reported in this incident.

A fire was found in an attic. The fire brigade was able to find it quickly and extinguish the fire. An investigation later found that the fire was likely caused by a rodent chewing on electrical wires.

3 critically injured when a cab jumps the curb on Broadway