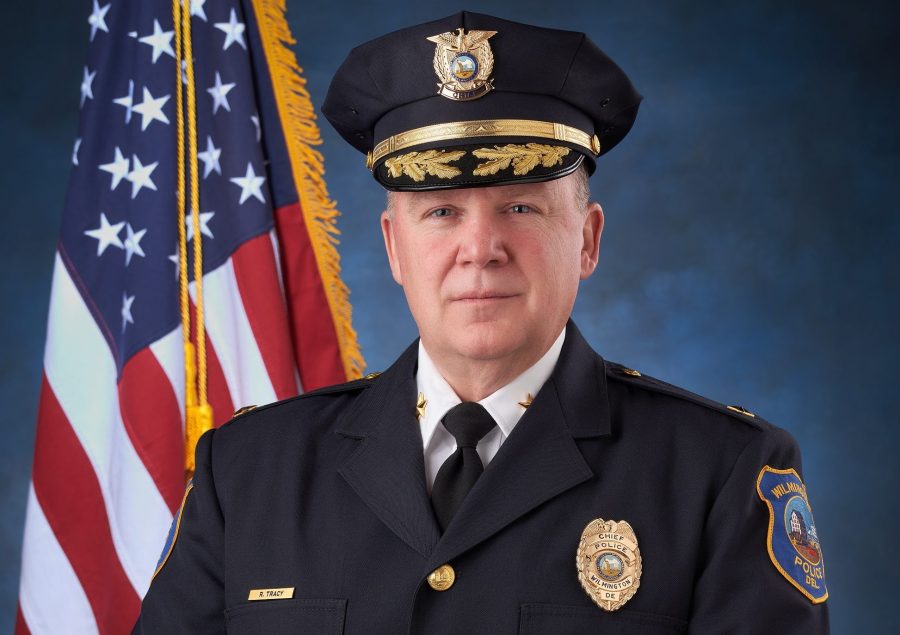 Tracy’s selection marks the first time an incoming St. Louis police chief has come from another police department outside of St. Louis. He joins the department from Wilmington, Delaware.

“Even though I’m not from St. Louis … I know this city will feel like home to me before long,” Tracy said. “Together we will make a difference. I look forward to getting started.”


Tracy has over 36 years of law enforcement experience. In addition to his experience in Wilmington, he also served with the New York City and Chicago Police Departments.

In a press conference Wednesday, Tracy said his department is helping to reduce violent crime in Wilmington by 50% over a period of more than five years.

“Policing is my noble profession, it’s my calling, it’s what I should do,” Tracy said.

What started as a pool of four candidates was reduced to two by Tuesday. Michael Sack, who temporarily filled the role after John Hayden left, told colleagues on Tuesday that he had not been selected. A day earlier, Melron Kelly, a deputy police chief from Columbia, South Carolina, withdrew his candidacy on Monday.

Tracy, Boone, Sack and Kelly all spoke at a town hall last week. Big topics discussed at this meeting included crime and gun violence, the city’s homicide rate, and building trust in the community.

“We really need to have a transparent plan and put it out there on a website because the informed community will help us the most,” Tracy said at the town hall meeting last week.

This is an evolving story. Check back for more details.

Here's how much everyday groceries have increased over the past year