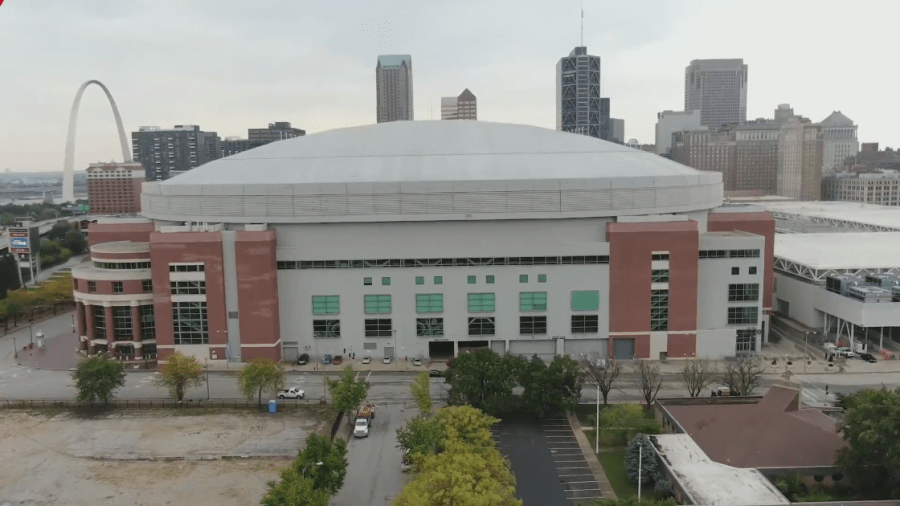 ST. LOUIS – Organizers of the River City Historically Black College and University Football Classic made an abrupt announcement about this weekend’s event. The game between the University of Arkansas at Pine Bluff and Alabama A&M University was scheduled to kick off this Sunday at The Dome at America’s Center, but organizers say they had to make a decision to cancel the event, leaving many people disappointed.

The group in charge of the event says they were unable to sell enough tickets due to problems caused by Dome staff. They accuse Dome officials of intentionally implementing invalid ticket promo codes.


However, Explore St. Louis disagrees, saying the game failed to land a title sponsor and blaming the group responsible for the event for the poor ticket sales, saying they got a late start.

The game was moved to the University of Arkansas Pine Bluff campus at Simmons Bank Field. The football game will be played on Sunday October 16th at 3pm. The Classic was canceled because they say they experienced significant and critical interference in the production and promotion of the event from Explore St. Louis – Dome at America’s Center, Critical , and KEY (Key Dome) staff.