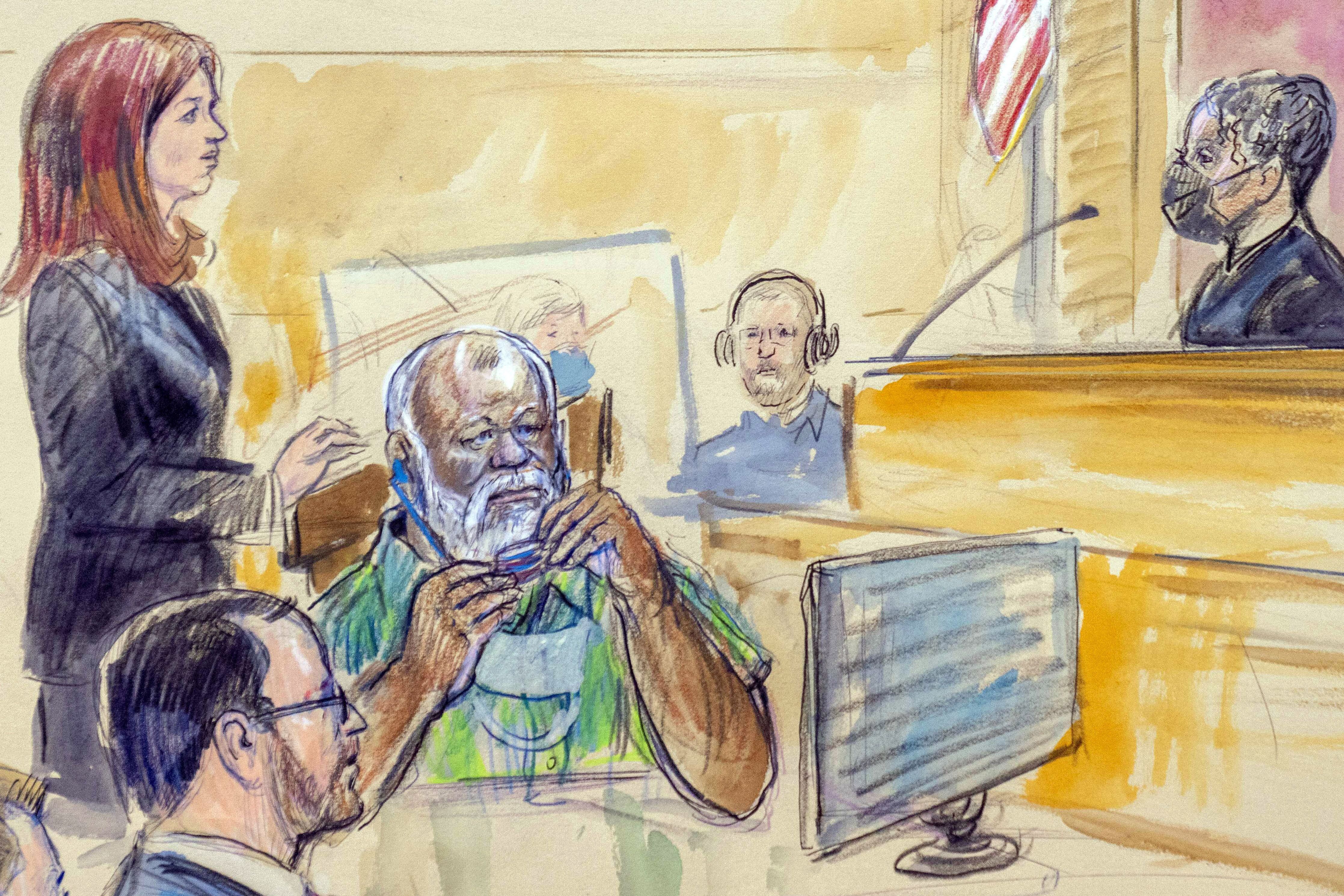 CAIRO – One of Libya’s rival prime ministers on Tuesday called for the release of the former Libyan intelligence officer accused of building the bomb that shot down Pan Am Flight 103 over Lockerbie, Scotland, in 1988, killing everyone on board, after he appeared in US custody earlier this week.

American authorities said Abu Agila Mohammad Mas’ud Kheir Al-Marimi has been arrested and is facing trial in the United States. On Monday he appeared in federal court in Washington, DC, where he was charged with an act of international terrorism.

“My question to the American government is how… did he reach Washington,” Fathi Bashagha, one of Libya’s rival prime ministers, told a local Libyan TV station as he exited a session of the country’s eastern parliament. “What we think is that he was kidnapped. Of course, this is outside the legal, judicial and legitimate framework and that is something I disapprove of and do not recognize. At all.”

Torn by civil war since 2011, Libya has been divided between two rival governments, each backed by international patrons and numerous local armed militias. One is based in Tripoli, the other headed by Bashagha in Sirte with a parliament in the eastern city of Tobruk. In western Libya, militias have amassed great wealth and power through kidnappings and their involvement in the country’s lucrative human trafficking.

Bashagha’s comments seemed to indicate that his rival’s government, that of Tripoli-based Prime Minister Abdul Hamid Dbeibah, was somehow involved in the operation to extract Mas’ud.

The extradition of Mas’ud marks a milestone in the decades-long investigation into the attack that killed 259 people in the air and 11 on the ground. In December 2020, American authorities announced charges against Mas’ud, who was in Libyan custody at the time. Although he is the third Libyan intelligence official to face charges in the US in connection with the attack, he is the first to appear in an American courtroom for the prosecution.

The Pan Am plane bound for New York blew up over Lockerbie on December 21, 1988, less than an hour after taking off from London. Citizens from 21 different countries were killed. Among the 190 Americans on board were 35 Syracuse University students who were flying home for Christmas after a semester abroad.

In December 2020, American authorities announced charges against Mas’ud, who was in Libyan custody at the time. A breakthrough in the Justice Department’s investigation came when US officials obtained in 2017 a copy of an interview Mas’ud, a longtime explosives expert with Libyan intelligence, gave to Libyan law enforcement in 2012 after he was taken into custody following Libya’s collapse was the government of the country’s leader, Col. Muammar Gaddafi.

In that interview, US officials said Mas’ud admitted building the bomb in the Pan Am attack and working with two other conspirators to carry out the plan. He also said the operation was ordered by Libyan intelligence and that Gaddafi thanked him and other members of the team after the attack, according to an FBI affidavit.

US officials did not say how Mas’ud came to be taken into US custody, but late last month local Libyan media reported that Mas’ud was arrested on November 16 by gunmen from his residence in Tripoli, the capital , had been kidnapped. That coverage cited a statement by the family accusing the Tripoli authorities of remaining silent on the kidnapping. It remains unclear under what circumstances Mas’ud was released from prison since the 2020 announcement.