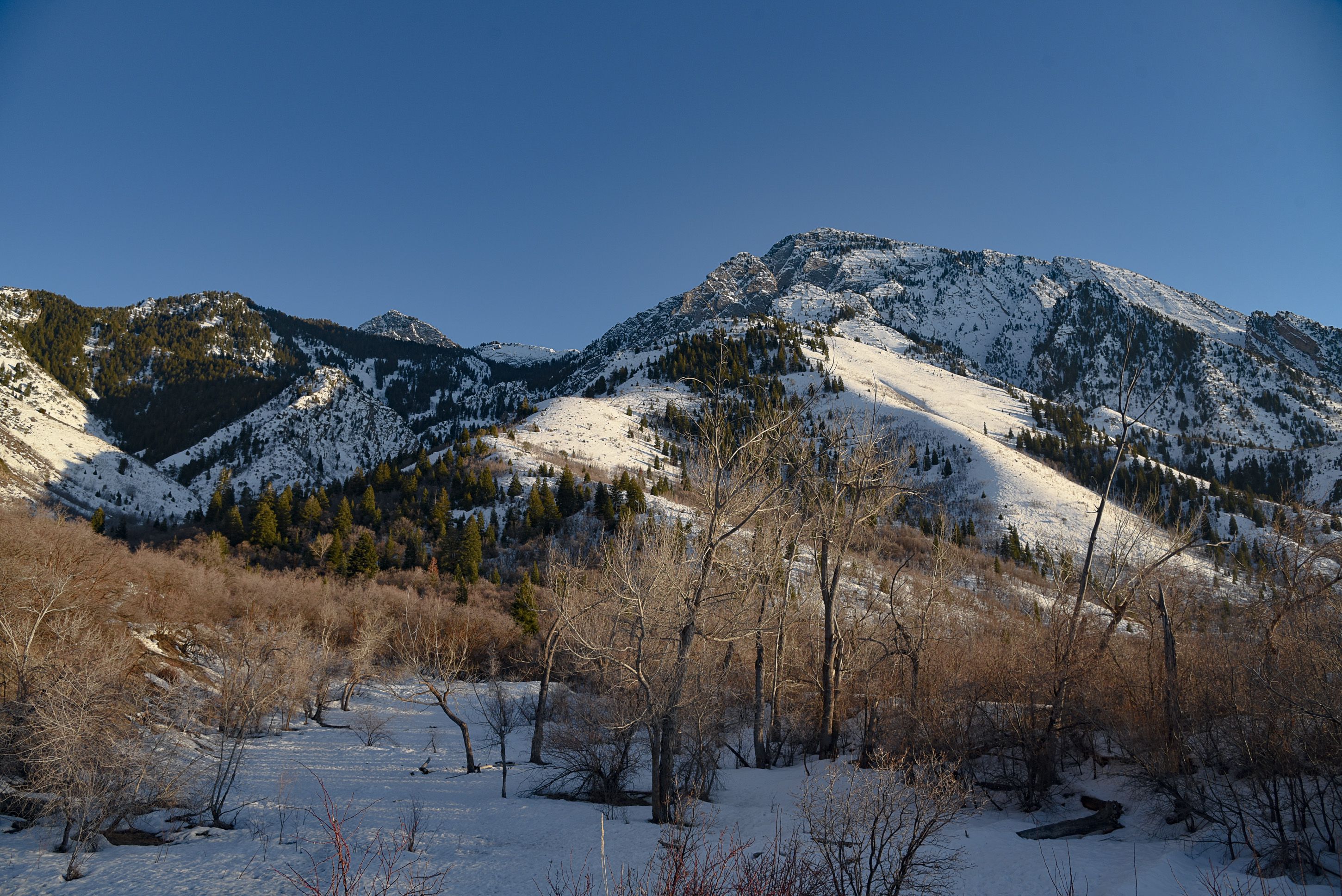 The solo skier was carried far down the slide.

(Francisco Kjolseth | The Salt Lake Tribune) The sun sets on Mt. Olympus in Neffs Canyon in 2020.

A solo skier was injured and partially buried after being caught in an avalanche Wednesday morning in Neffs Canyon, according to the Utah Avalanche Center.

The skier was caught by the chute and carried far away before being buried up to his chest, UAC forecaster Nikki Champion said.

The avalanche likely occurred sometime between 8 a.m. and 10 a.m. Wednesday, Champion said. Further details were not immediately available as of Wednesday afternoon.

According to an avalanche forecast by the Utah Avalanche Center, the avalanche danger in the mountains of the Salt Lake area Wednesday is “significant” on the north- and northeast-facing slopes.

“The north-facing slopes, which harbor old, weakly faceted snow flats, must not be confused,” the forecast reads.

The avalanche danger is “moderate” on Wednesday on the southern and western slopes.

— This is an evolving story and will be updated.

What happened to platforms hailed as alternatives to Twitter?