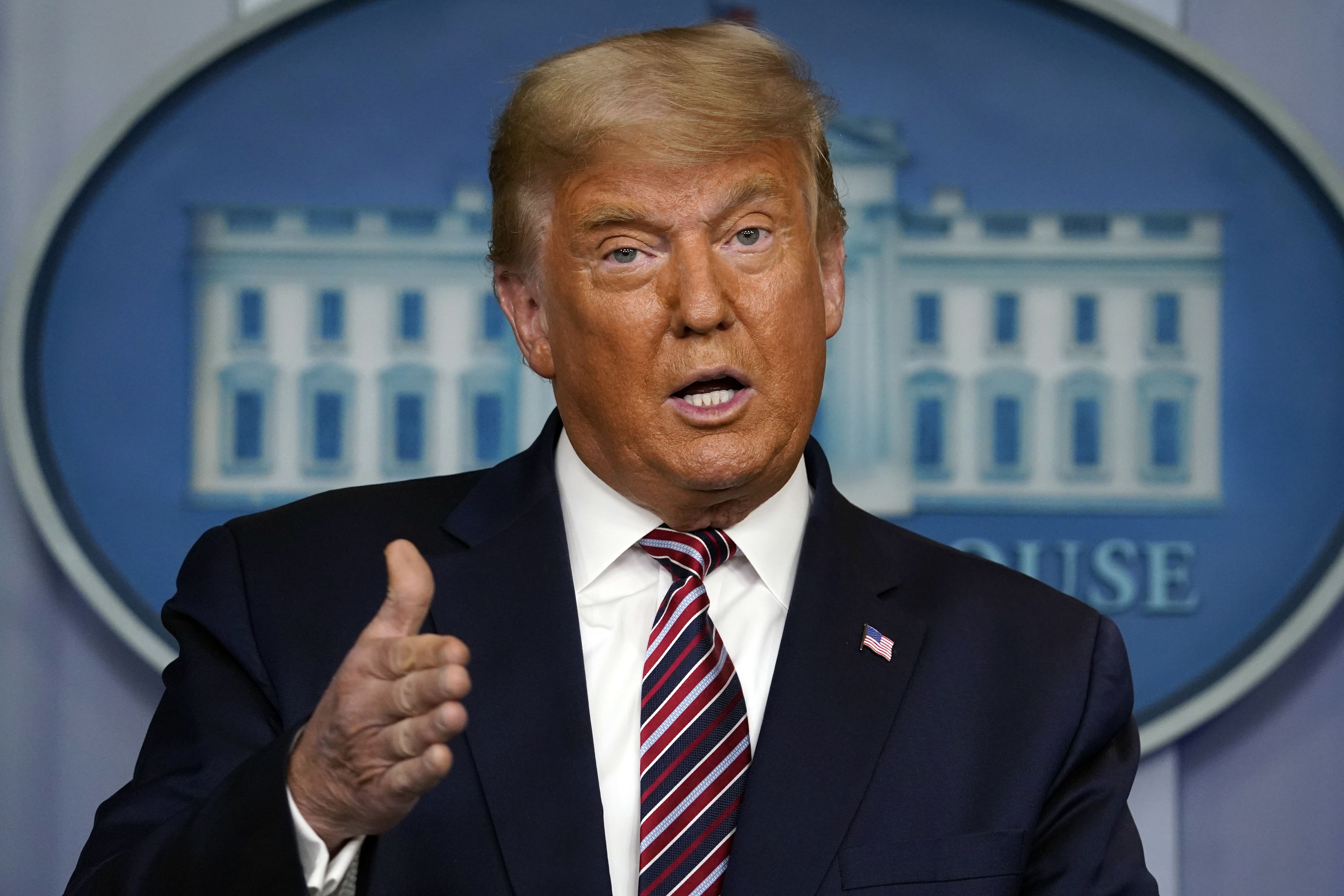 WASHINGTON – The National Archives and Records Administration told lawmakers a number of electronic communications from Trump White House staffers remain missing, nearly two years after the administration had to turn them over.

The national record keeping agency said Friday in a letter to the House Oversight and Reform Committee that despite staff’s continued efforts, electronic communications between certain unidentified White House officials are still not in their custody.

“While there is no easy way to establish absolute accountability, we know that we are not preserving everything we should,” wrote Debra Steidel Wall, acting US Archivist, in a letter to Oversight Chair Carolyn Maloney, DN.Y .

The letter went on to say that the National Archives would consult with the Justice Department on how to proceed and restore “the unlawfully removed records.”

It has been widely reported that officials at President Donald Trump’s White House used unofficial email accounts during his four-year tenure. The Presidential Records Act, which states that such records are government property and must be retained, requires employees to copy or forward these messages to their official e-mail accounts.

The agency says that while it was able to obtain these records from some former officers, some are still pending. The Justice Department has already traced records of a former Trump official, Peter Navarro, whom prosecutors accused of using at least one “unofficial” email account — a ProtonMail account — to send and receive email , while serving as the President’s Trade Advisor.

The August lawsuit came just weeks after Navarro was indicted on criminal charges after he refused to cooperate in a congressional investigation into the Jan. 6, 2021 attack on the US Capitol.

The House Committee is responsible for the Presidential Records Act, a 1978 law that mandates the retention of White House documents as US government property. The request is the latest development in months of back-and-forth between the agency and the committee investigating Trump’s record-keeping practices.

Friday’s letter also comes nearly two months after the FBI seized more than 100 documents bearing classified markings and more than 10,000 other government documents from Trump’s Mar-a-Lago estate. Trump’s lawyers had provided an affidavit that all government records had been returned.

Maloney and other Democratic lawmakers on the panel have requested a briefing from the National Archives but have not received one due to the ongoing Justice Department criminal investigation into the matter.

The royal family posed for a portrait before the funeral