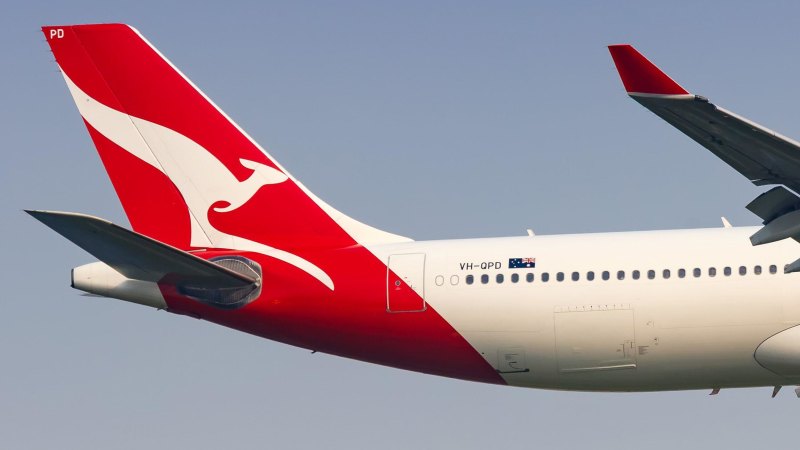 A Qantas flight from New Zealand to Sydney has issued a Mayday alert after an engine failure in mid-air.

The emergency services were told that the flight crew had reported engine problems and would encounter the plane on the tarmac. It is expected to land safely.

Cases are rising across the state