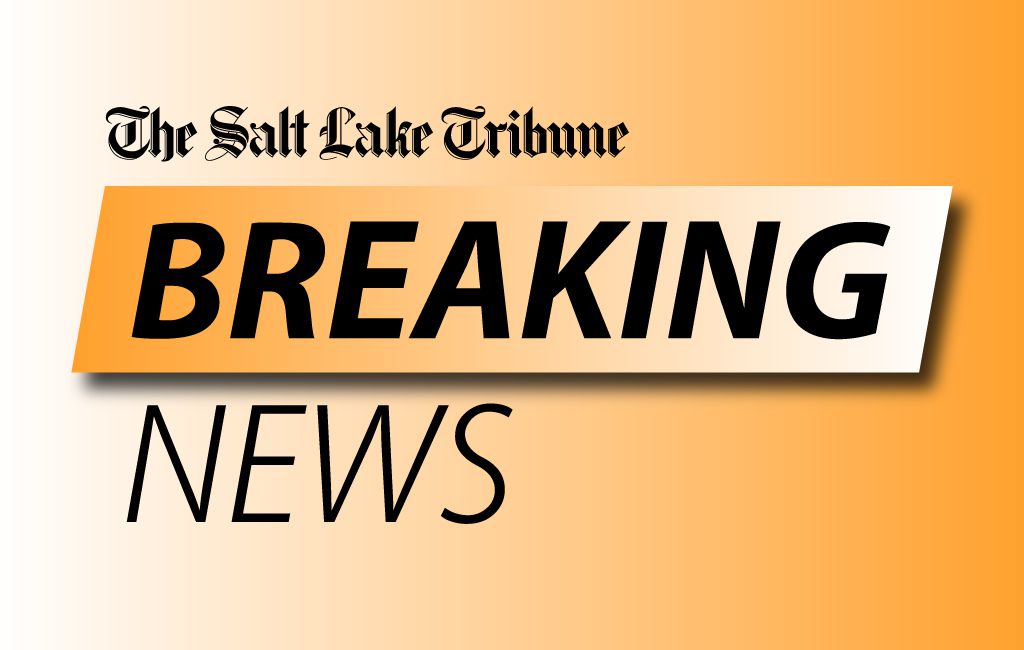 A deadly fire in a shed behind a house in Provo early Friday is under investigation.

Firefighters were called to a home near 1600 West and 1050 North around 6:30 a.m., according to Provo Fire & Rescue. Neighbors reported an explosion, and when crews arrived, they found a shed behind the house on fire.

One person died and a second was injured, authorities said. The identity of the victims was not released and there was no information about the condition of the injured person.

The house was not damaged.

The Salt Lake Tribune will update this story as more information becomes available.

https://www.sltrib.com/news/2022/10/21/provo-fire-kills-one-person/ Provo fire kills one person and injures another

This is how the book bans in Nampa, Idaho came about