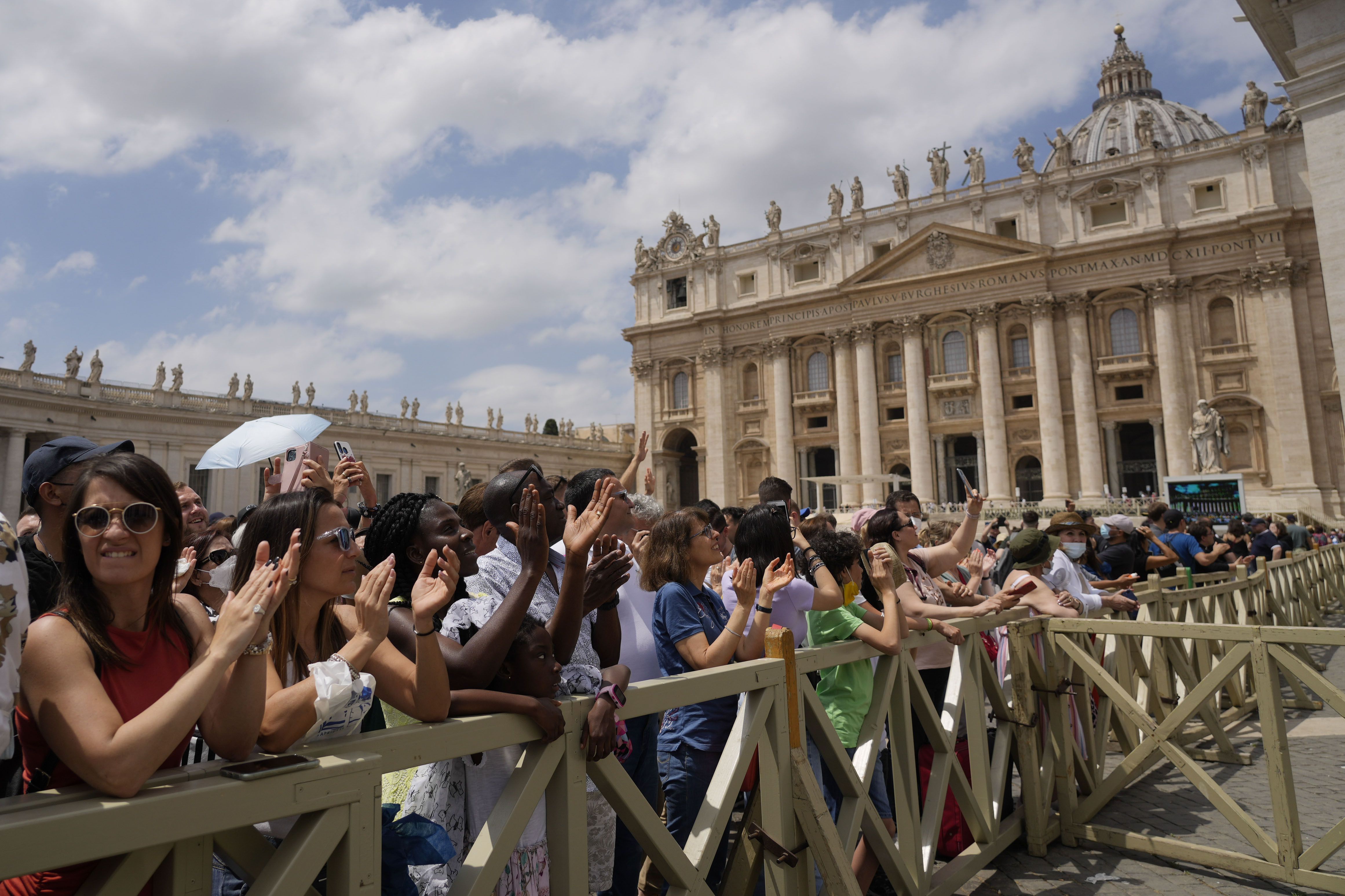 VATICAN CITY – Pope Francis said Sunday he will raise 21 churchmen to the rank of cardinals in a ceremony at the Vatican this summer.

Among the churchmen chosen by the Pope to receive the prestigious red hat will be two prelates from India and one each from Mongolia, Ghana, Nigeria, Singapore, East Timor, Paraguay and Brazil, in line with Francis’ determination , to make church leaders think about the global face of the Catholic Church.

Francis read his selections at the end of his traditional Sunday greetings to the public in St. Peter’s Square. At least 16 of the new cardinals will be under the age of 80 and thus entitled to vote in a secret conclave for the next pope.

The pope said he will preside over the consistory, as the ceremony for elevating churchmen to the rank of cardinals is called, on August 27.

Other new cardinals are from France and from San Diego, California, while three are prelates who currently hold top positions at the Vatican.

Hundreds of mourners comfort each other at the Texas massacre memorial

Which team and which players have won the most Champions League finals? | Soccer