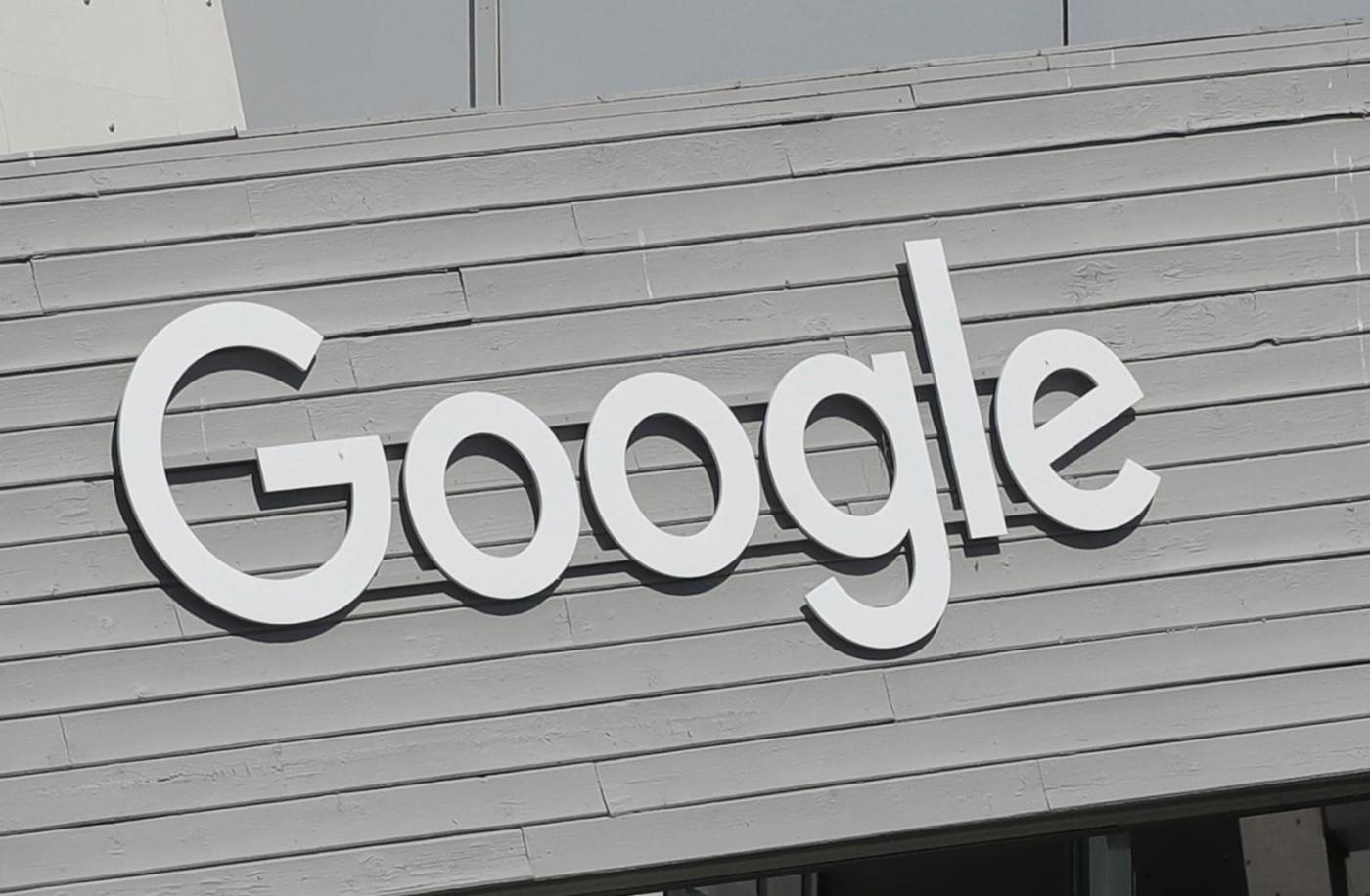 Thousands of local newspapers have closed their doors in recent years, and survivors face unprecedented challenges to remain both economically viable and the lifeblood of their communities.

Meanwhile, big-tech monopolies like Alphabet and Meta — through sites like Google News and Facebook News — are dominating the news and publishing industries, expropriating the work of smaller and local operators through their news aggregator sites.

The Founding Fathers enshrined in the First Amendment safeguards for a press free from government regulation, since a free and diverse press is the backbone of a healthy and vibrant republic. But the founders could not imagine a future in which almost all news and information would be controlled by just a handful of private companies.

Not only is this blatantly unfair — it is a threat to the free press and, by extension, to democracy itself.

Not only does the American people understand the gravity of this threat, but they also agree on the need to curb the undue power of big tech and the unjustified greed for profit in the news and publishing industries.

New polls by Schoen-Cooperman Research — conducted among a representative sample of US adults and commissioned by the News Media Alliance — reveal widespread public concern about Big Tech’s outsized influence in news and publishing, as well as a broad support for it Congress is taking action to curb these monopolies.

In fact, about 4 in 5 Americans are concerned that big tech companies have too much power over the news and publishing industries (79%), manipulate those industries for their own benefit (78%), and drive small and local news organizations out of business (76%).

Additionally, about three-quarters of the public agree that “Big Tech’s monopoly in the news and publishing industries is a threat to the free press and unfair to publishers, particularly small and local media.” (76%)

Not only is the American public generally concerned about this issue, but it also wants change and expects its elected leaders in Washington, DC, to do so.

About 4 in 5 Americans agree with statements including “I support Congress taking steps to give small and local publishers more power in negotiations with big tech companies” (81%) and “Congress needs to rein in the big ones Tech by enacting reforms that would make the publishing industry fairer to smaller media entities and local operators” (77%).

Regarding specific reforms, our survey measured public support for a particular piece of legislation introduced this year known as the Journalism Competition and Preservation Act (JCPA). This is a bipartisan proposal that would allow news publishers to negotiate fair terms for big tech companies to use their content, under the authority of a federal mediator.

After reading a brief description of the JCPA, a strong majority of Americans support Congress passing the JCPA (70%) and believe it is important for Congress to pass the JCPA (64%).

Respondents also indicated that support for a political candidate for the JCPA – or lack thereof – would affect their vote in an election. With a ratio of four to one, US adults would be more than less likely to support a congressional candidate who supports the JCPA.

Additionally, 7 in 10 Americans agree that “elected officials opposed to the JCPA allow big tech companies to continue to manipulate the news and publishing industries for their own gain, leaving small and local publishers powerless.” (69%)

In addition to support for the JCPA, public support is broad for broader reforms to that end. Strong majorities support Congress passing legislation that would allow news publishers to band together to jointly negotiate fairer terms for Big Tech’s use of content (71%) and tighten regulations for Big Tech to exercise their power over contain the news and publishing industry (57%).

Although the world of news and information has changed dramatically over the past two decades with the expansion of big tech, the United States’ antitrust and antimonopoly laws have not changed with it.

Congress now has a mandate from the American public to rein in big tech and enact long-overdue reforms that will ensure the survival of local journalism — and ultimately make the news industry fairer, freer, and more democratic.

From my personal experience as a professional pollster who has been in the industry for more than 40 years, it is rare that an issue or piece of legislation receives such widespread and enthusiastic public support.

Elected officials from both parties have a unique opportunity to enact reforms that are both substantively important and politically viable – by moving the JCPA or some similar version of the bill forward – which our data suggests would have a demonstrably positive electoral impact for these members.

If America is to have a truly free and fair news industry, we must stop allowing big tech companies to expropriate the work of smaller and local publishers with no consequences. Congress can begin passing legislation such as the Journalism Competition and Preservation Act.

Russian mercenaries are Putin's "instrument of coercion" in Africa