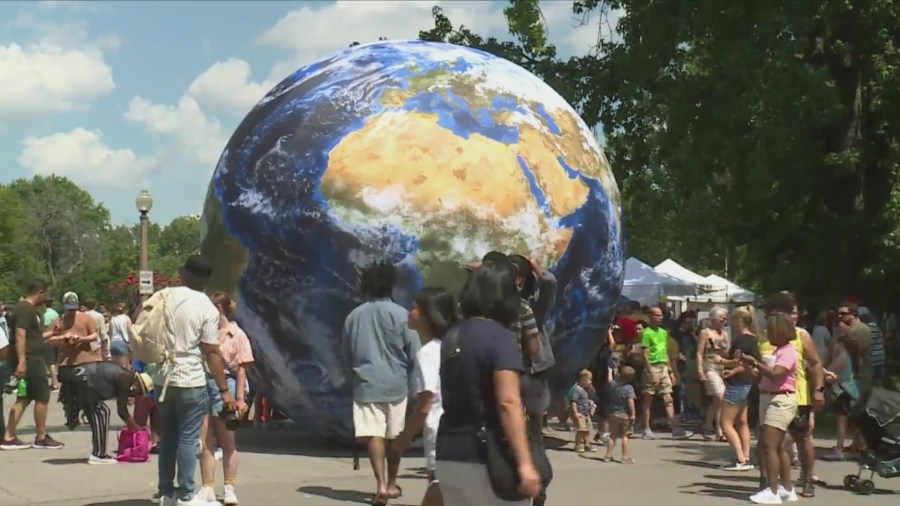 ST. LOUIS COUNTY, Mo. — More than a dozen police officers are asking organizers at a major festival for their pay. They also want to know what happened to their sensitive personal information.

FOX 2 learned of 15 St. Louis County officials who gave up their time to work for the International Institute’s Festival of Nations. A large crowd attended the event at Tower Grove Park on August 27-28. The police officers worked back shifts to keep everyone safe.

Naughton said the International Institute promised to pay officers more than $7,300 in total by Sept. 2. Twenty-seven days later, Naughton said no one would answer his calls or emails.

“It’s not typical. I’ve been doing this for 26 years and it’s the first time I’ve had problems with a part-time employer,” he said.


Naughton said officials are also concerned that the organization reported the loss of sensitive personal information.

In an email to officials, the nonprofit said, “In the chaos of dealing with (a) storm, it looks like personally delivered W9s are packed with a box of other supplies.”

“So I expressed my concerns to them about the location of these documents and they never found them. They will not respond to any calls or emails,” he said.

Naughton said he received an “AutoReply” response from his main contact, which said, “Hi, I no longer work at the International Institute.”

“I would just hope I can find some sort of solution for the officials who worked on this event. Your personal information is out there,” Naughton said. “I have asked (the International Institute) to acknowledge this and they will not.”

After receiving no response from the International Institute, FOX 2 went to its headquarters on Arsenal Street. A receptionist told us to email the VP (who we had already emailed).

Late Wednesday afternoon, the President/CEO said via email, “There has been a personnel change here at the International Institute of St. Louis. I am investigating this matter internally and will be happy to get back to you with a comment or status report.”