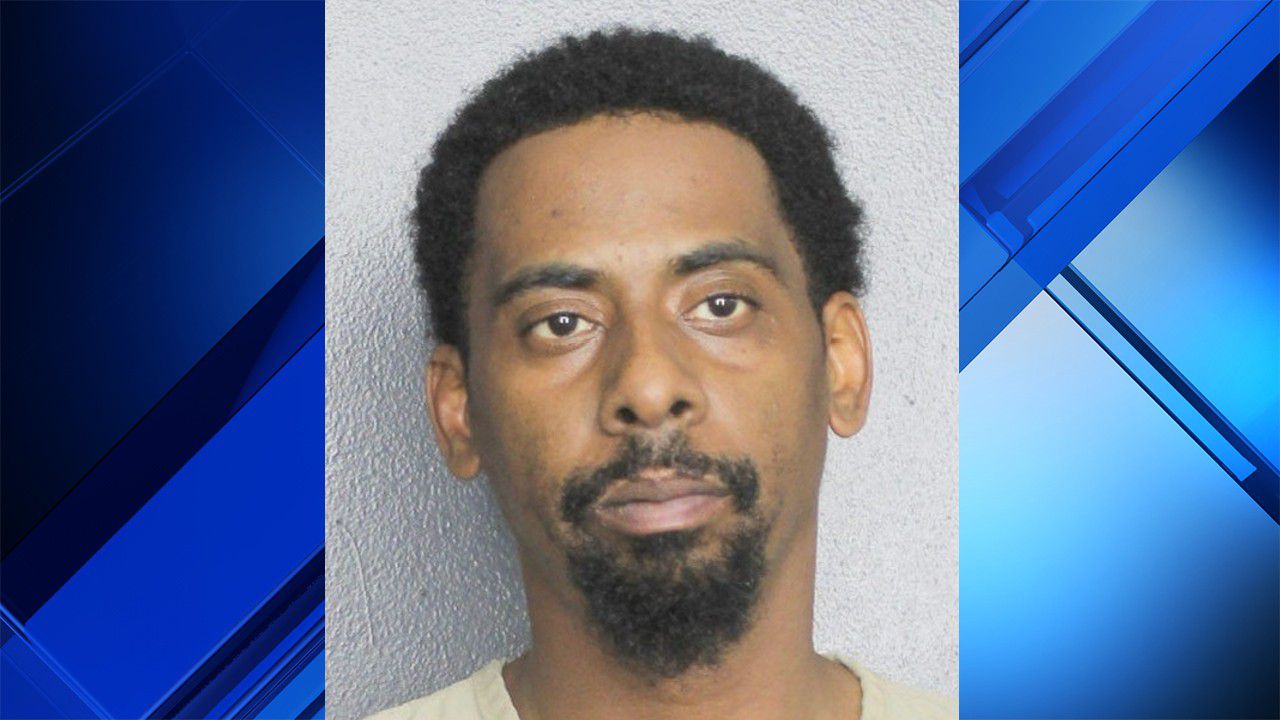 According to Lata, officers found a person matching the description of the alleged thief in the North 29th Avenue area.

Upon arrival, officers observed a man matching the suspect’s description and after attempting to make contact, the suspect turned and fled, according to the arrest report.

After pursuing the suspect, police identified the man as 40-year-old Steven Watson and were able to take him into custody without incident.

According to Lata, an inventory search of Watson’s vehicle turned up over 30 stolen packages.

Police were able to identify most of the packages’ owners and returned them Saturday night.

Watson was taken to the BSO main prison.

He is facing 2 counts of burglary, 1 count of grand theft and 1 count of resisting officers/obstruction without violence.

Dog walker rescued after being 'trapped' in remote swamp area