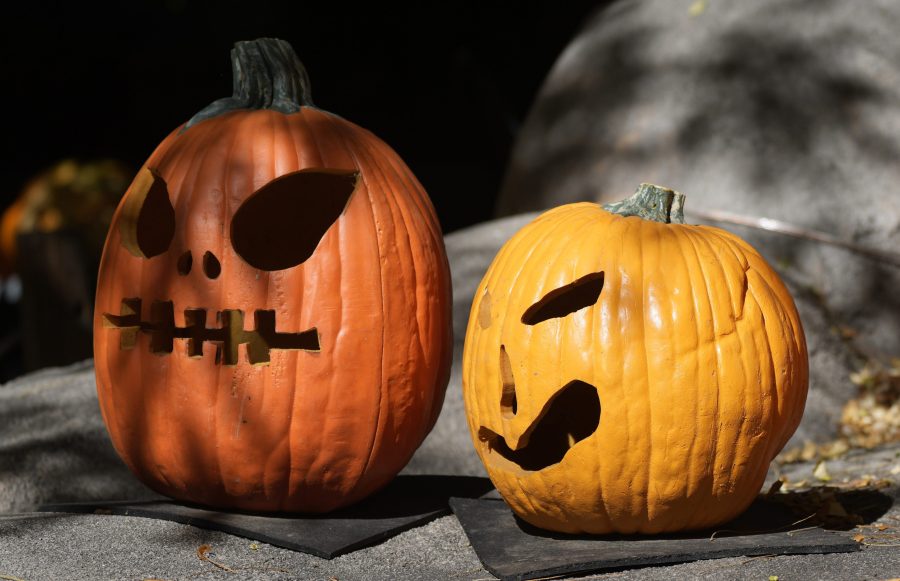 HAZELWOOD, Mo. — Police on Friday arrested a registered sex offender accused of breaking state laws by handing out candy to trick-or-treating on Halloween in Hazelwood.

Prosecutors have indicted Thomas Sanderson in one count of “failing to comply with Halloween-related restrictions on sex offenders.”

As part of Missouri state law, registered sex offenders may not go outside to interact with children, may not have outside lights on, and must post a sign stating no candy or treats are available indoors on Halloween night.

What the 5 changes mean in Missouri’s 2022 election


The Hazelwood Police Department received an anonymous tip that Sanderson had broken such orders on Halloween. According to a press release, when police arrived in the area, they noticed Sanderson putting up an “extravagant” display and interacting with him. Surveillance footage later reviewed by police also showed Sanderson handing out treats to at least two children.

When police pulled up at the residence to contact Sanderson, he left the premises. Police later spoke to the homeowner, who said they were briefed on the situation even though Sanderson left to go to a store.

Police later returned home and discovered Sanderson involved in some activities. At an unknown time that night, Sanderson reportedly opened a window to yell and verbally abuse officers.

The Hazelwood Police Department issued an arrest warrant for Sanderson on Wednesday and formally took him into custody on Friday. He is being held at the St. Louis County Justice Center on $25,000 bail.

The Salt Lake City auto theft began after the man couldn't get a flight to Denver, police say