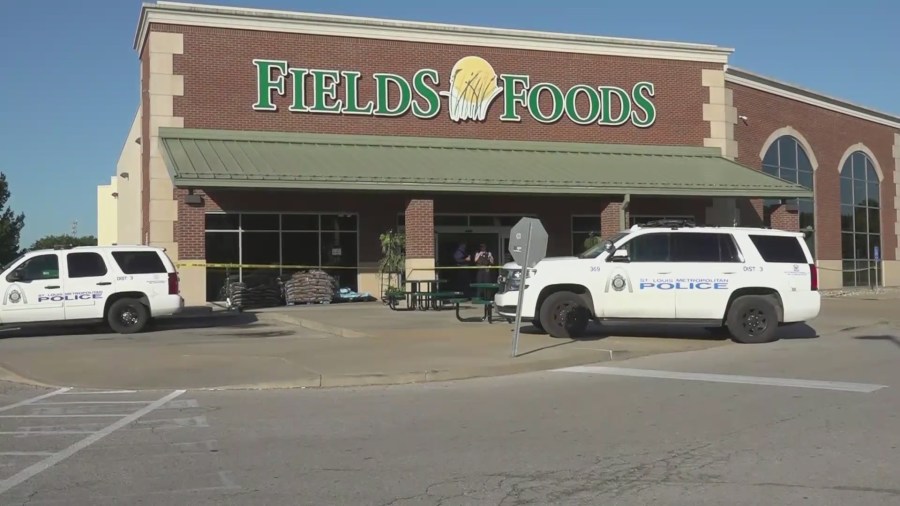 ST. LOUIS – Police said a former employee who was banned from a south St. Louis grocery store returned to the store and assaulted a manager.

The former clerk reportedly shot the manager at Fields Foods grocery store on the 1500 block of Lafayette around 7 a.m. Thursday.


“An individual who was banned from the store came back in and confronted and intentionally assaulted one of our management-level employees,” said Fields Foods owner Chris Goodson, who is also a former police commissioner for the St. Louis Metropolitan Police Department.

“The employee is fine,” Goodson said. “He’s in the hospital now. He’s a tough guy. I couldn’t be prouder of my staff. With the help of the staff, we were able to immediately identify the suspect and arrest him immediately. He won’t be able to do that.” others wreak havoc on citizens and businesses across the city.”


It’s unclear why the former employee returned to the store. Police said the man was arrested after a short pursuit on foot. Fields Foods shoppers were surprised by the incident and grateful that no one else was injured.

“I’m surprised this had to happen to this person, an employee and the manager,” said customer Carolyn Sledge. “I’m just grateful that nobody else got hurt.”

Authorities said the employee was taken to hospital to be treated for his injuries. He is expected to make a full recovery.

Here's everything coming to and leaving HBO Max in July 2022