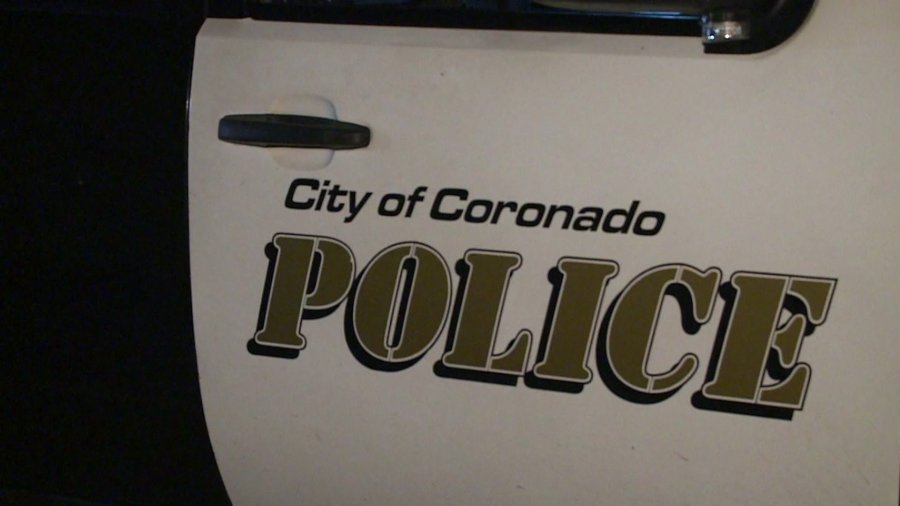 As of 8:25 p.m., the Coronado Police Department stated so All southbound lanes closed on Silver Strand Boulevard would take an estimated two hours. Firefighters responded to the scene, which is south of the Silver Strand Training Complex and east of Redman Street.

Police confirmed the victim was taken to a local hospital, where her condition is currently unknown.


No further details about the incident were released.