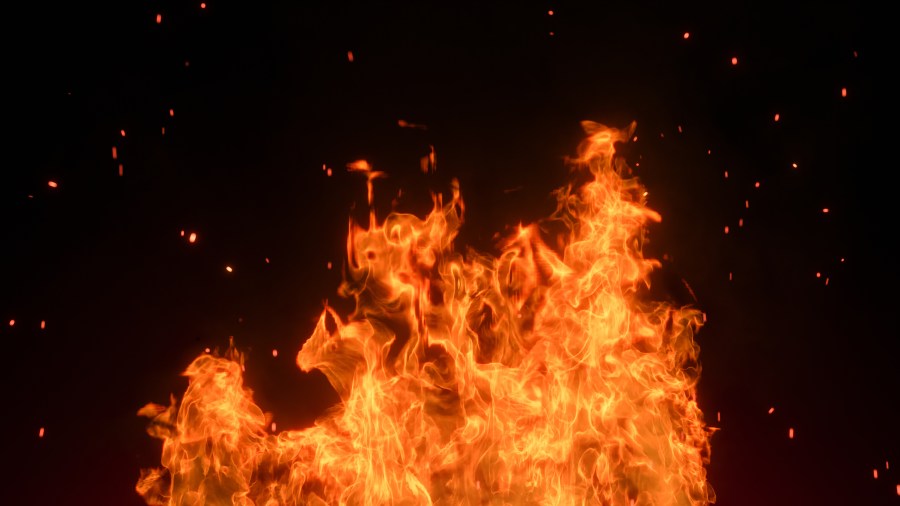 Investigators say one person died in a house fire at Block 10000 of County Drive. The cause of death has not yet been determined and authorities have not yet identified the victim.

Police put out the fire around 11:30 p.m. Friday night. When they arrived, firefighters were busy putting out the heavy flames. First responders also found one person in a bathroom unresponsive. The victim was taken to hospital for treatment but later died from his injuries.

Based on preliminary evidence, crews do not believe the fire was criminal in nature.

Opinion: 10 things to talk about with your financial advisor