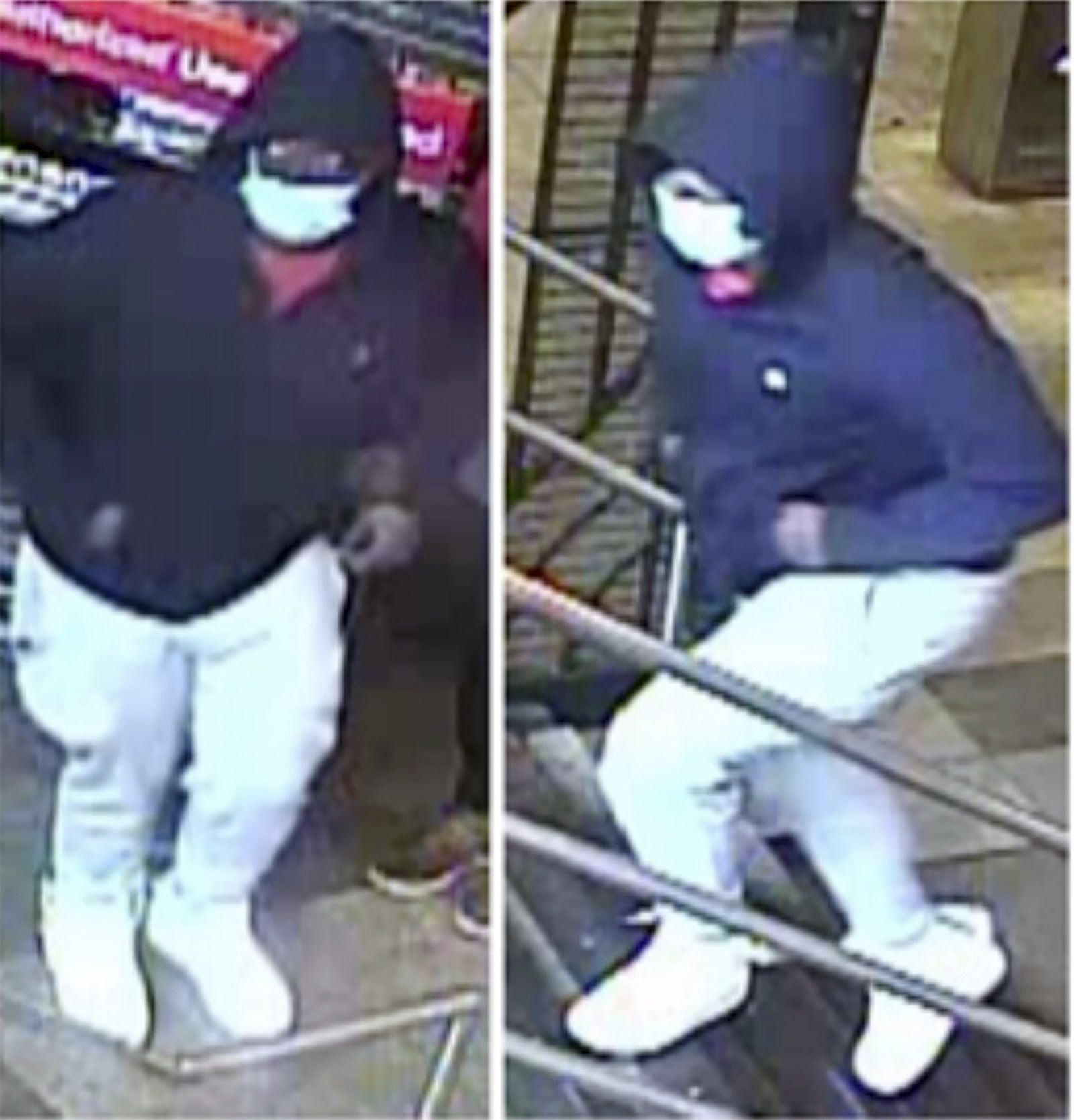 NEW YORK – The police are looking for an unidentified man who shot and killed another passenger on a moving New York subway Monday asked for the public’s help.

“We need to keep all eyes on this,” NYPD Commissioner Keechant Sewell tweeted. She released two security camera photos of the unidentified suspect, a burly man in a hoodie, on a hot day.

The gunman fled after the Q train arrived at the Canal Street station in Manhattan late Sunday morning. He shot and killed 48-year-old Brooklyn resident Daniel Enriquez who was reportedly on his way to brunch.

Enriquez has worked for Goldman Sachs’ global investment research practice since 2013. Goldman chairman and CEO David Solomon said Enriquez is a dedicated and well-loved employee and the company is devastated. Enriquez “embodied our culture of collaboration and excellence,” Solomon said in a prepared statement.

“You sit down, you go to brunch, you go to visit a family member, a person comes up to you and shoots you for no reason,” Adams said. “This is the worst nightmare.”

Witnesses told police the gunman paced the last car of the train, “and without provocation, drew a gun and was fired at point-blank range at the victim,” NYPD department chief Kenneth Corey told reporters Sunday.

The shooting happened more than a month after a man opened fire on one brooklyn subway, Scatter of random shots that wounded 10 people. The person charged in that attack, Frank James, had posted dozens of videos online in which he railed against race, violence and his struggles with mental illness.

https://www.local10.com/news/national/2022/05/23/police-seek-publics-help-in-search-for-nyc-subway-shooter/ Police are asking the public for help in finding the New York subway bomber