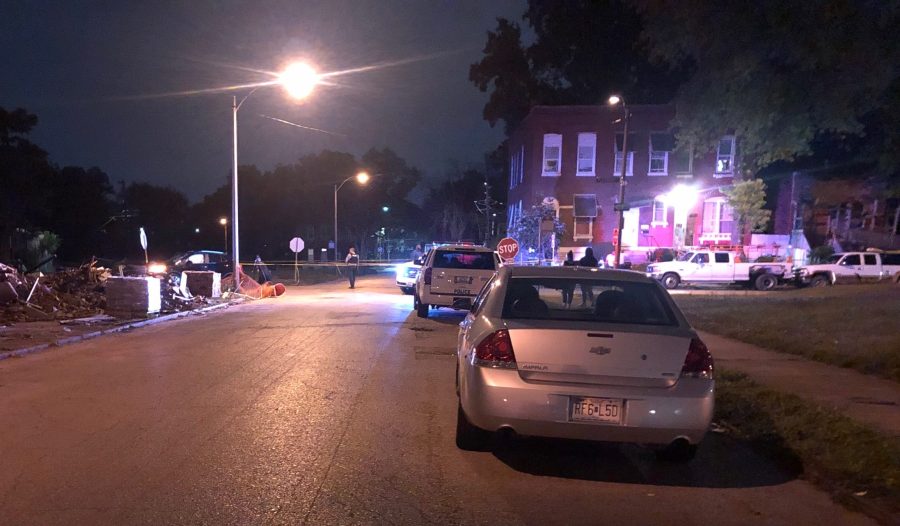 ST. LOUIS – Police said a 1-year-old child was shot in the head and a 23-year-old man in the chest Friday night in north St. Louis.

The shooting took place around 8:30 p.m. near Pleasant Street and Lee Avenue in the Fairground neighborhood. Police said the toddler was taken to hospital and the man was barely conscious but breathing.

Homicide detectives were called in, but no further details were released. FOX 2 will continue to update this story as more information arrives in our newsroom.

The Jan. 6 hearing isn't changing many opinions in the Philly suburbs