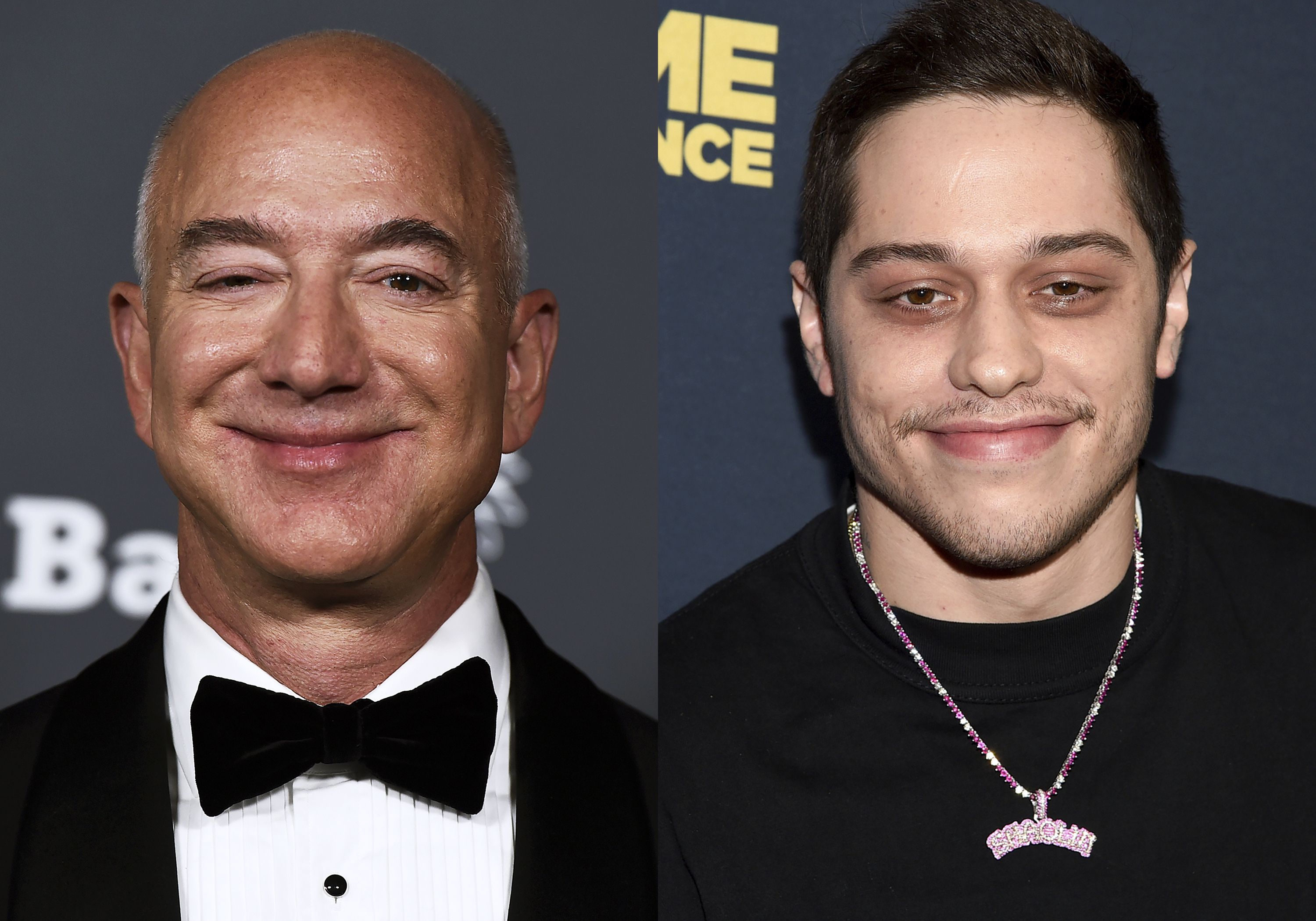 The “Saturday Night Live” star is among six passengers on the next launch of Jeff Bezo’s space company Blue Origin, the company announced on Monday.

Scheduled for launch on March 23, Davidson will be the third celebrity to fly a Blue Origin flight. William Shatner was on a flight in October, departing from West Texas and reaching an altitude of approximately 66 miles above ground during the 10 minute trip.

The other passengers on next week’s flight are CEO and investor Marty Allen; Sharon and Marc Hagle; Teacher and entrepreneur Jim Kitchen and George Nield, a former NASA executive who worked to promote commercial spaceflight.

Blue Origin flights give passengers a few minutes of weightlessness above the Earth’s surface before the capsule parachutes into the West Texas desert. The company has not disclosed the ticket price for paying customers.

Davidson, who is currently dating reality star Kim Kardashian, wrote and starred in the semi-autobiographical film The King of Staten Island, which was released in 2020.

Lahiri leads by 1 as Players Championship hits the home stretch