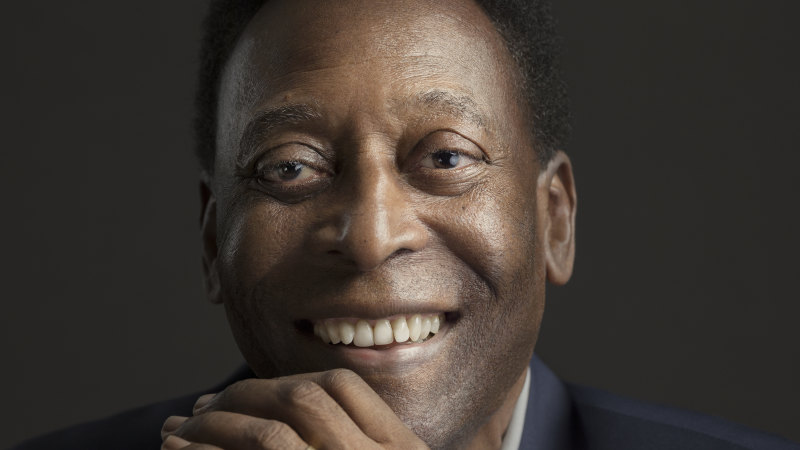 Born on October 23, 1940 in the small town of Tres Corações or “Three Hearts” in Minas Gerais, Pele learned the game from his father, a semi-professional player whose promising career was derailed by a knee injury.

Brazilian Neymar paid tribute to his hero, saying in an Instagram post that Pele gave a voice to the poor, black people and in particular gave visibility to his country.

When FIFA, the international football governing body, tried to name the greatest player of the 20th century, an internet poll gave the title to Maradona, while a jury of journalists, officials and coaches chose Pele. FIFA named them joint winners of the award.

Pele, who popularized the moniker of soccer as the “beautiful game,” had his own opinion.

“People talk about Pele or Diego Maradona being the best, but for me Alfredo Di Stefano was the best player ever,” Pele said of the Argentine-born former Real Madrid forward.

Pele’s gregarious nature and humble temperament helped make him an ambassador for Brazil. “The flag of Brazil is Pelé,” said Ricardo Trade, executive director of Brazil’s local organizing committee for the 2014 World Cup. “Pele is very important to us and to our football.”

Retired Brazilian star player Zico, who just wore an “Eternal Pele” t-shirt to a celebrity match in Brazil on Wednesday, said: “This player of the century debate is absurd. There is only one possible answer: Pelé. He’s the greatest player of all time, and by far, I might add.”

Those who met him over the years sang his praises.

“To watch him play was to see in full the joy of a child combined with the extraordinary grace of a man,” the late Nelson Mandela once said.

While the late pop artist Andy Warhol declared, “Pelé was one of the few who contradicted my theory: instead of 15 minutes of fame, he will have 15 centuries”.

Pele had suffered from a number of health issues in recent years, including hip surgery that left him with recurring pain and difficulty walking unaided. He reduced his public appearances but remained active on social media.

He is survived by six known children. A seventh, whom he didn’t recognize as his own for years, died of cancer in 2006.

ASX expected to rise after strong day on Wall Street