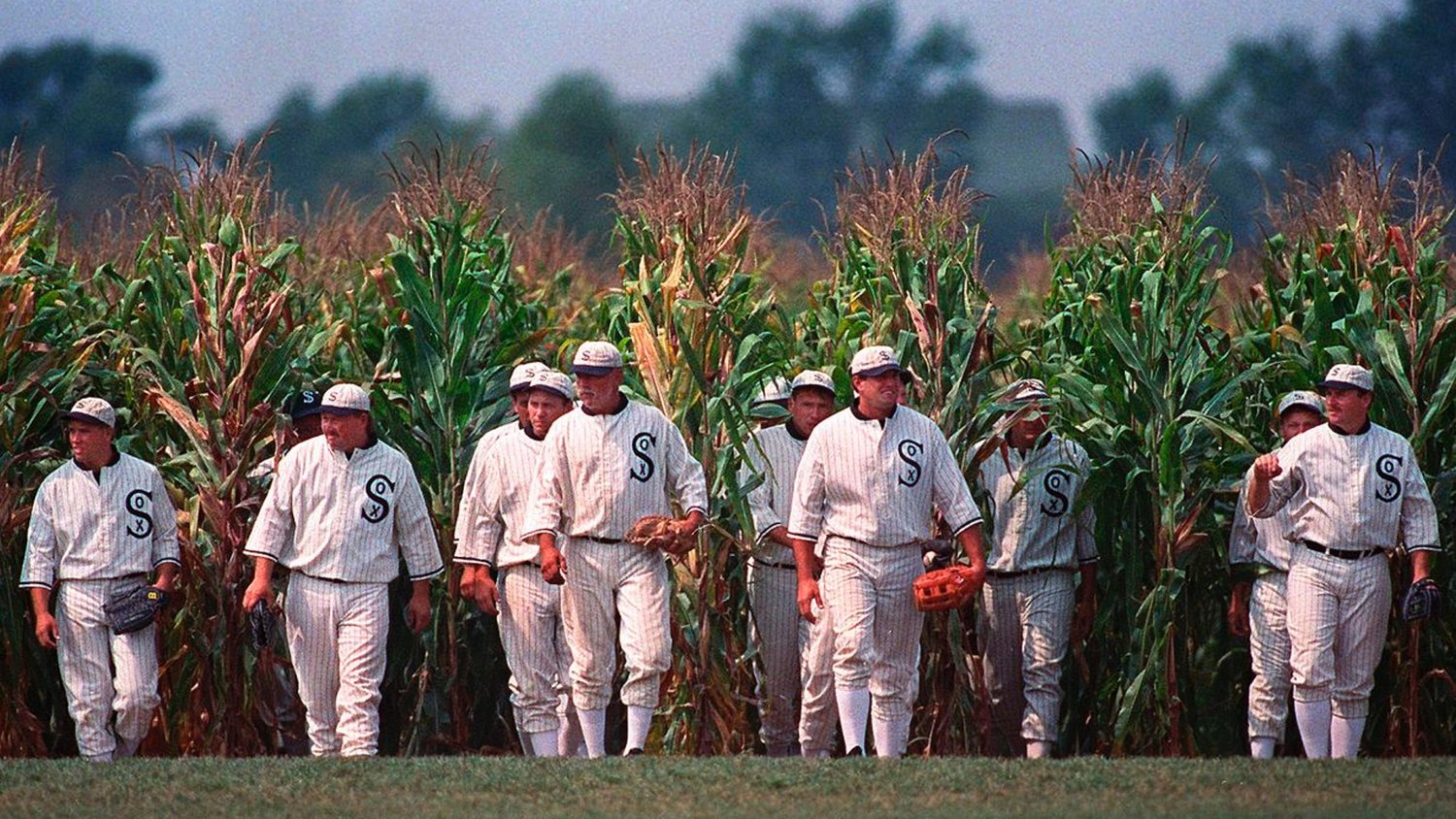 Last year we learned that NBC was developing a series adaptation of field of dreams for Peacock, and that series will begin production this summer in Iowa. The series is developed by Michael Schuer (The office, the good place), who will serve as writer and executive producer.

The show is based on Kevin Costner‘s 1982 film adaptation of the novel Shoeless Joe and will “reinvent the blend of family, baseball, Iowa and magic that has made the film so enduring and beloved.”

I love the original 1989 movie. It’s one of my absolute favorites and one of those movies that gets me emotional every time I see it as it reminds me of my grandfather due to his past as a ball player and his love of baseball.

Executive Producers Michael Schur and Morgan Sackett said in a statement: “The creative team behind this limited series cares deeply about the heritage of field of dreams, and we felt we just couldn’t do it without shooting in Iowa. One cannot think of the film without thinking of the state – and vice versa. We’re thrilled to have Produce Iowa and many local companies working together to help bring the series to life.”

Erin UnterbergPresident of Universal Television, added, “We are excited to begin production of ‘Field of Dreams’ in the place where this momentous journey began…Iowa. We look forward to giving back to the community with our new training initiative and knocking this series out of the park!”

The original field of dreams told the story of a farmer, Ray Kinsella, who hears a voice encouraging him to build a baseball diamond in his family’s cornfield that will attract the ghosts of dead baseball players, but the purpose of the field is greater than just helping old baseball players return to watch the game.

I really hope this series actually becomes a great adaptation.

https://geektyrant.com/news/field-of-dreams-tv-series-will-start-shooting-in-iowa-this-summer Peacock’s TV series FIELD OF DREAMS will be filming in Iowa this summer – GeekTyrant