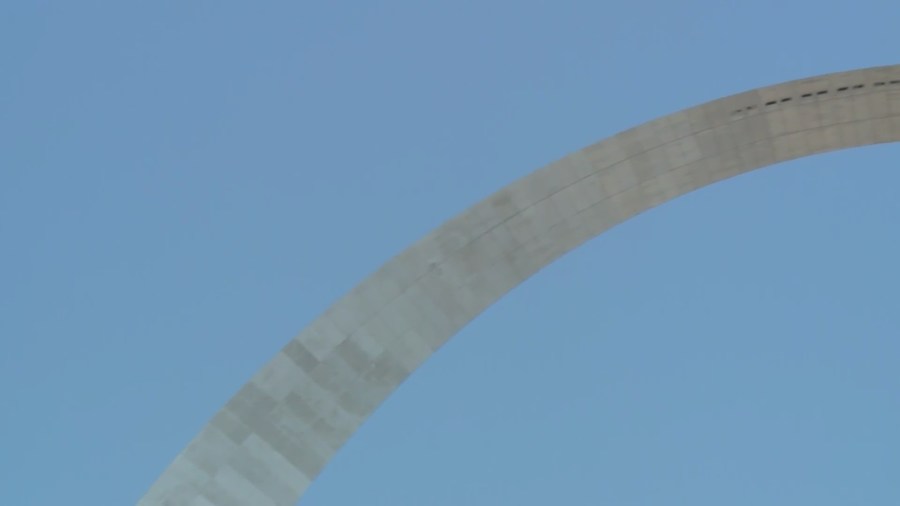 ST. LOUIS – A tram was stuck in the north leg of the Gateway Arch for at least two hours on Friday.

A Gateway Arch National Park official told FOX 2 that more than a dozen visitors were trapped in a tram car for at least two hours. Fire crews were called to help rescue these visitors, many of whom communicated with Arch officers while they waited inside.

Many of those passengers say it was a nightmare. The incident left many drivers scared but now relieved.

“As we looked out the window, we got back on the tram and it just broke down,” said passenger Alice Lebbing. “It was scary but I’m glad we’re out and on the ground.”

“It was scary,” said passenger John Bradley. “I had three kids in there. The power went out, they were panicking and we kept them calm but it was pretty nerve wracking.”


At least 20 people were on board when the tram got stuck. Due to a power failure, some tramcars could not run for hours. However, the tram had electricity and light.

“Our staff were in touch with the cars on the tram to keep them informed of what was happening and to help them stay calm,” said Pam Sanfilippo of the Gateway Arch.

St. Louis Fire Department personnel were called to the scene to help with the situation.

“We were able to restore power to the streetcar to safely extricate the passengers,” said Captain Garon Mosby of the St. Louis Fire Department.


The tram was repaired after the drivers waited patiently. Power was restored to the North Tramway on Friday afternoon. Nobody was injured in the incident.

The Arch is operated by the US Park Service, who have been notified of the incident. Bi-State Development employs a few people at the Arch.