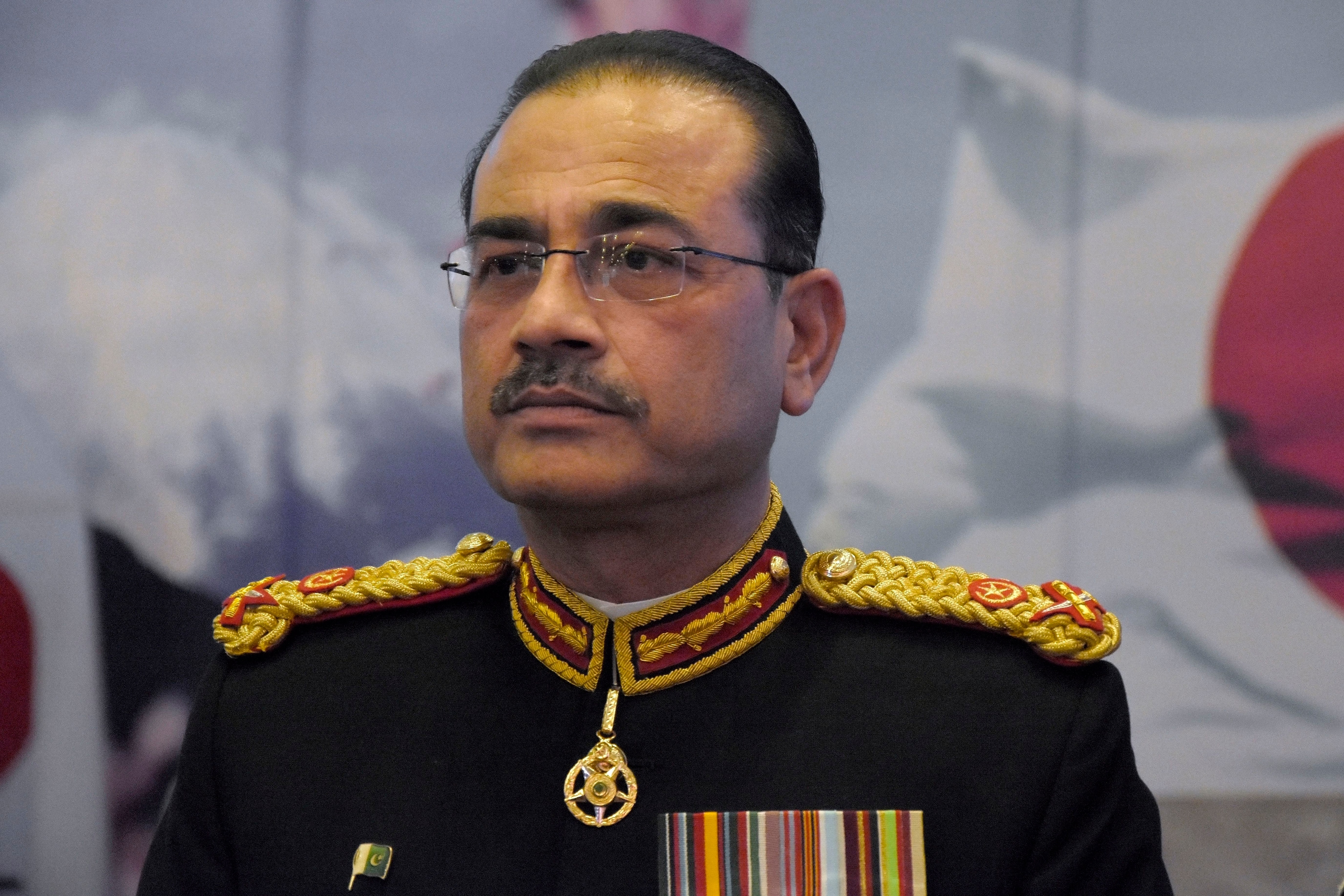 ISLAMABAD – Pakistan’s new military chief assumed command of the country’s armed forces on Tuesday amid a deepening political rift between the government and the popular opposition leader, as well as a renewed threat from a key militant group behind numerous deadly attacks for over 15 years.

The army has had tremendous influence in Pakistan in the past, ruling it for half of the country’s 75-year history. But since 2001, when Pakistan became an ally of the United States in the war on terror, it has also been battling local and foreign militants. The alliance angered Pakistani militants, some of whom joined the Afghan Taliban in the years-long war that ended in 2021 with the withdrawal of US and NATO forces from Afghanistan.

One of the biggest challenges for the country’s new army chief, General Asim Munir, will be how to respond to the latest threat from Pakistan’s Taliban, known as the TTP, who have ordered their fighters to resume attacks across the country.

The Pakistani Taliban are a separate group but are allies of the Afghan Taliban who seized power in Afghanistan more than a year ago when US and NATO troops were in the final stages of their withdrawal. The Taliban takeover in Afghanistan emboldened TTP, whose top leaders and fighters are hiding in Afghanistan.

Munir, a former spymaster, replaces General Qamar Javed Bajwa, who has resigned from the post after six years in office. Bajwa had authorized a series of operations against the militants during his tenure to drive them out of the country’s former northwestern tribal areas, which border Afghanistan.

The Pakistani Taliban agreed to an indefinite ceasefire in May after talks with the Pakistani government and military in the Afghan capital Kabul.

The TTP ended the ceasefire in a statement on Monday and announced new attacks.

This has sparked fears of violence in Pakistan, which has seen numerous deadly attacks mainly claimed by the TTP, an umbrella organization of several militant factions. Pakistani Taliban were behind a 2014 attack on an army-run school in the northwestern city of Peshawar that killed 147 people, mostly schoolchildren.

Tuesday’s change in military command comes days after Prime Minister Shahbaz Sharif named Munir to succeed Bajwa, who presented Munir with his traditional “baton” at a ceremony amid tight security in the garrison town of Rawalpindi.

Munir was promoted to four-star general by Sharif last week to replace Bajwa, who retired at the height of his unpopularity. Bajwa became one of the most controversial army chiefs this year when opposition leader Imran Khan accused him of toppling his government as part of the US conspiracy, a charge Sharif, the United States and the military have denied.

In his speech, Bajwa congratulated Munir and hoped that the country’s defense would be further strengthened during his tenure. Bajwa served in the military for 44 years.

Khan, a former cricket star-turned-politician, was ousted in a vote of no confidence in Parliament and he wants a new military leadership to end the political turmoil. The army chief is widely regarded as the de facto ruler of Pakistan.

Munir’s approach to the ongoing political feud was unclear.

Munir has taken command of the military amid a deadlock between Khan and Sharif, who says the next elections will be held as scheduled in 2023. The military has so far publicly stated that it will not play any role in politics, meaning it is up to Sharif’s government and Khan to resolve any political issues.

Khan was shot in the leg by a gunman on November 3 while marching in a convoy of thousands from the eastern city of Lahore towards the capital Islamabad to urge Sharif to step down and agree to the new vote. Last month’s attack killed one of Khan’s supporters and injured 13 others, and the gunman was arrested.