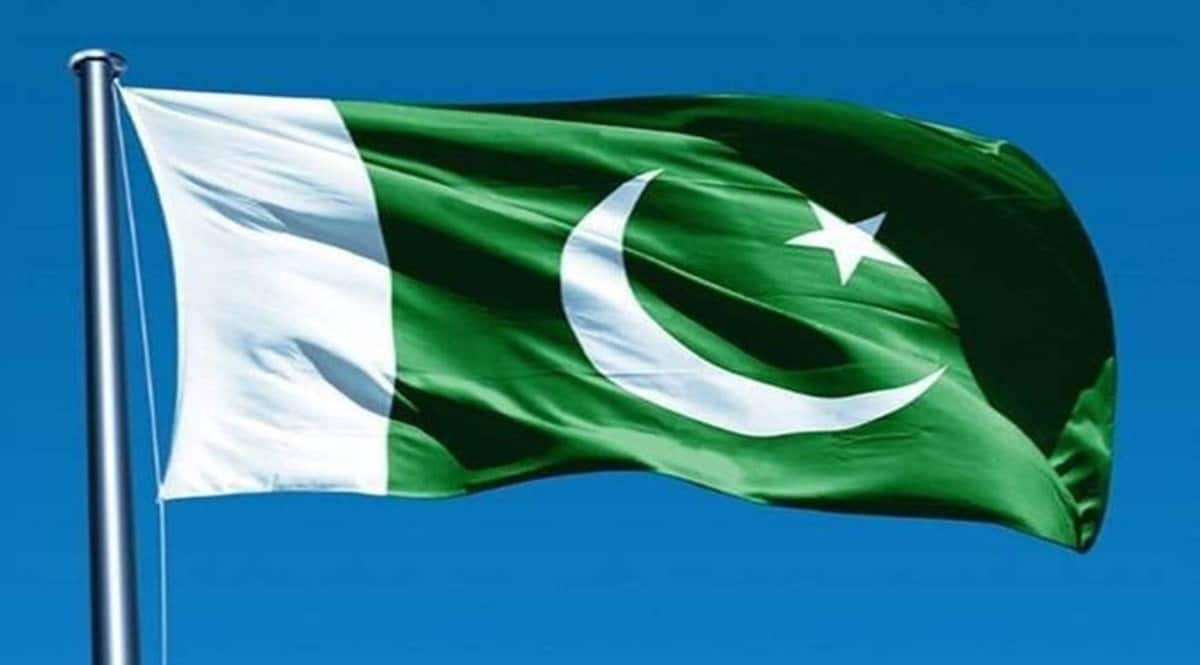 A senior leader of ousted Prime Minister Imran Khan’s Tehreek-e-Insaf party has warned that Pakistan is heading for civil unrest.
Former Information Secretary Fawad Chaudhry made the remarks on Saturday in response to brawls at the Punjab Assembly, where both the speaker and deputy speaker were beaten by the angry lawmakers.

“We are inches away from full blown civil unrest, Imran Khan exercised extreme restraint very soon, even he will not be able to stop this very angry mob and we will see the country plunge into civil unrest,” tweeted Fawad.

The former minister also said the ongoing political unrest is linked to the Supreme Court’s “failure” to rule the case regarding the fate of the insurgent lawmakers.

Another leader of his party, Zulfi Bukhari, also agreed with Fawad’s testimony.

“These are just a few MPAs (Members of the Provincial Assembly), imagine if the Awam (public) got out of control and took matters into their own hands… only solution to calm this civil unrest is ELECTIONS. Let the people decide their own destiny. CALL ELECTIONS!” Bukhari tweeted.

Prime Minister Shehbaz Sharif has condemned the attack on the deputy speaker, saying: “This blatant display of violence and hooliganism is fascism, pure and simple”.
The country is bitterly divided into highly charged partisan lines over the ouster of Imran Khan by a no-confidence motion on April 9 – a move Khan describes as a US plot to change regimes in Pakistan.