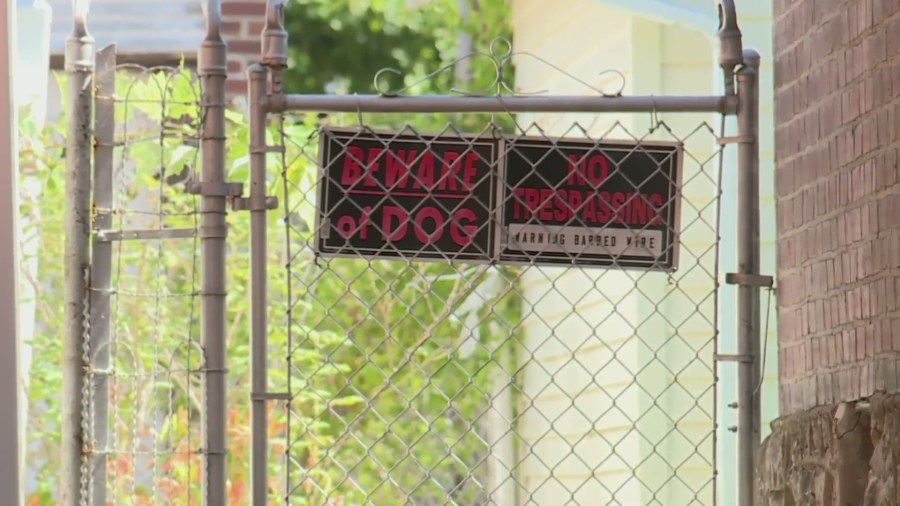 ST. LOUIS — Residents in the Penrose neighborhood of north St. Louis say they have been left in the dark about a deadly dog ​​attack investigation.

The owner of the dogs accused in the attack said the city’s Animal Welfare Department has the wrong dogs and they are trying to get their dogs back.

At around 6:30 a.m. on July 10, Dennis Moore was found dead in an alleyway between Sacramento and San Francisco Avenues. First responders reported he may have been attacked by dogs.


His widow, Melvina Moore, said her husband likes to go for walks and is only two blocks from their home.

Melvina said she’s been fighting for the truth ever since.

“Do you have the right dogs?” she said. “Not just for my husband, but for the next person?”

The owner of the confiscated dogs said investigators told him DNA had cleaned his dogs and he just needed to update them on their recordings before he could get them back.

FOX 2 spoke to a 92-year-old man who claimed he survived a dog attack the same day Moore was found dead. The man said his attack took place just down the house. He said the dogs chased him into his garage and he suffered a leg bite that required a trip to the hospital.

Meanwhile, the authorities are silent.

After visiting the St. Louis Department of Health again on Thursday, the office informed us, “(We are) in the process of finalizing the investigative report of the incident to determine next steps.” If dogs are returned, they must still comply with city vaccination ordinances, microchipping, and neutering/neutering of animals released from animal control custody.”

Local residents in the area are divided. Some believe animal control confiscated the wrong dogs. Others were surprised that this was even possible, assuming the case was open and closed.

https://fox2now.com/news/fox-files/owner-of-dogs-accused-in-fatal-attack-says-hes-getting-them-back/ Owner of dogs accused of fatal assault says he’s getting them back