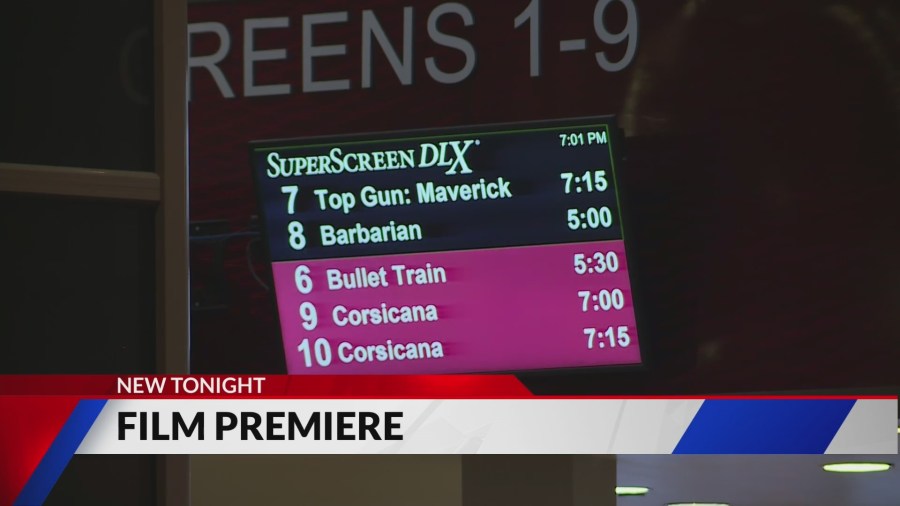 ST. LOUIS – A native of St. Louis premiered his latest feature film in his hometown.

Ryan James Delaney is from Fenton – and on Saturday night his film Corsincana was showing at Ronnie’s in South County.


Delaney told us the film should be in theaters across the country, but he wanted to premiere it here.